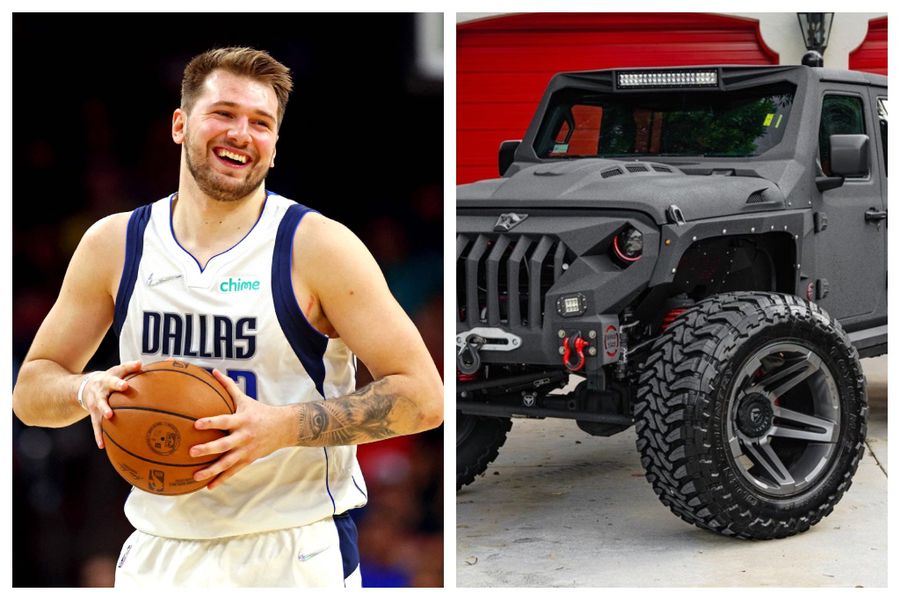 During the day this Wednesday, Slovenian NBA basketball player, Luka Doncic (23) surprised American Airlines Center attendees by arriving in a brand new vehicle for his team, the Dallas Mavericks’ game against the Atlanta Hawks.

His most recent acquisition has not gone unnoticed, as it is a six-wheeled Hellfire truck specially built for him by the Apocalypse Manufacturing Firm, which has a number of modifications.

According to what the company told TMZ, the athlete approached them after seeing several videos of their cars on TikTok, a factor that prompted them to spend more than $250,000 on their own version, which is roughly $205 million. Chilean peso.

He also confirmed that Doncic’s copy is the most complete model ever made.

The truck has 850 horsepower, thermal and night vision cameras.

In addition, it adds a nitro kit and even a safe.

Added to this is a 10,000-watt audio system so you can blast your favorite tunes out loud and six 40-inch 10-ply tyres, which wrap around 22-inch anthracite rims.

And despite the fact that the meeting between the Mavericks and Hawks ended in a 130 to 122-point loss for the visitors, Doncic returned home in a vehicle that undoubtedly turned heads.