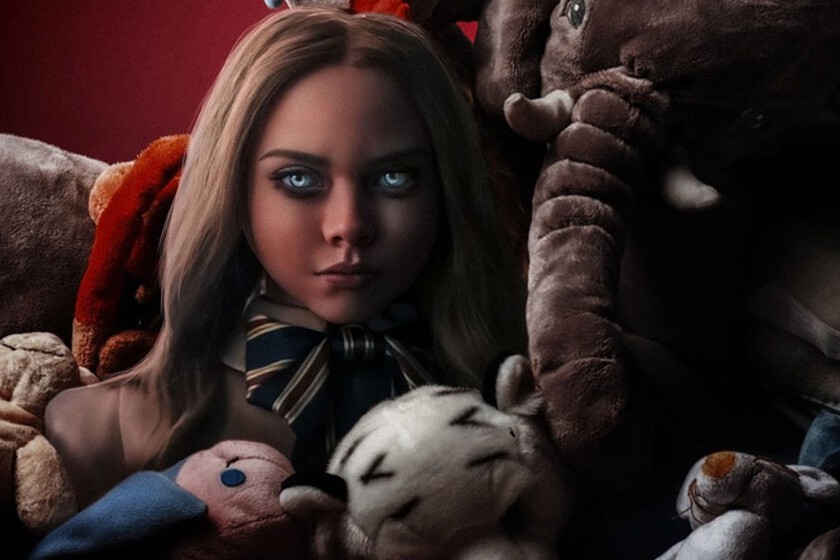 The director of the recently released film ‘M3GAN’ in Spain says he was inspired by Sam Raimi’s ‘Drag Me to Hell’ when he decided to reshoot some scenes to get the film’s PG-13 rating. decided to. In a new interview with Total Film & GamesRadar+, Gerard Johnstone, who previously directed the horror comedy ‘Housebound’, said The challenge of nailing down some scenes made him more creative in the scary moments,

Johnstone assured Changes to avoid R rating It wasn’t much, but it was positive:

“Making it PG-13 was something that happened after I finished it, but it was always so close to PG-13 anyway that it felt like a mistake not to acknowledge it. 13, and some of my favorite movies Like ‘Drag Me To Hell.’ So we decided to go with that rating and actually re-shoot some things.”

Starring Allison Williams and Violet McGraw, M3GAN focuses on a robotic designer who invents a mechanical companion to protect his newly orphaned niece and programs her to protect her from both physical and emotional harm, but Doll becomes overprotective and starts attacking anyone she perceives as a threat,

“I was really excited that when we re-shot those scenes, they were more effective. It’s like, ‘Yeah, you have to cut at certain times,’ but it’s fun to rely so much on sound and cues.” “ 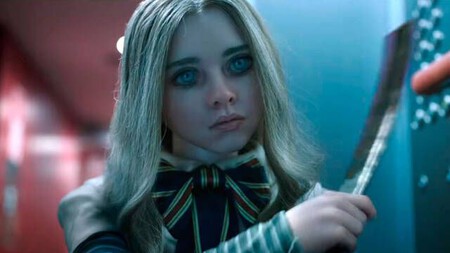 There is one moment in particular that Johnstone remembers revising a lot, with the ‘M3GAN’ and the neighbour’s dog, what happens to the dog is completely off camera,

“I remember after remaking the scene I went to my sound designer and said, ‘Shit, this is worse. We were trying to get this PG-13 rating and I was like,’ This It’s worse than what we had.'”.