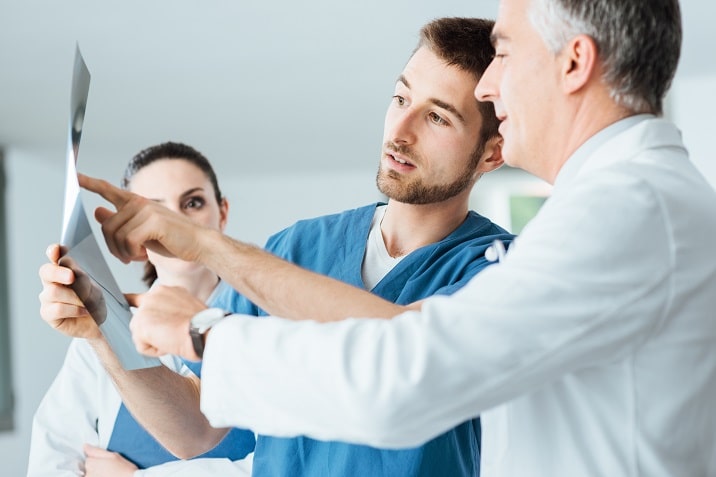 The Government Council of the Community of Madrid has approved this Wednesday the decree that establishes the offer of public employment (OPE) of statutory health workers of the region for the year 2022. A total of 2,631 permanent posts will be offered for various professional categories. of the Madrid Health Service (SERMAS).

Of this overall figure, 906 positions correspond to physicians, of which 365 are for hospital emergency physicians and 186 are for family doctors. 1,454 places will also be offered to healthcare workers, of which 921 are for nursing and 471 for nursing auxiliary care technicians, and 271 for management and service personnel. This includes 102 posts of administrative assistants and 116 posts including guards.

These 2,631 places have been added to another 32,000 that have been agreed by the health sector boards. In this context, on 16 December, the Extraordinary Stabilization Procedure for Sarmas statutory personnel was published in the Official Gazette of the Community of Madrid (BOCM). This process will allow 9,574 interim professionals to obtain permanent personnel status through merit competition.

Other public job proposals for various categories are currently in the process of being implemented so that another 22,700 employees can be granted permanent worker status between 2022 and 2024.

The government of the Community of Madrid has indicated that permanent health workers will represent more than 86% of the total in 2024. For its part, temporary workers would represent 14%, “a rate that will gradually decrease.”

The “struggle” of primary care

On the other hand, Isabel Díaz Ayuso, president of the Community of Madrid, has asked health professionals to “be mindful of the task” so that “neither children nor the elderly nor people who have any kind of difficulty” are “suggested”. Let it be given. a center.

“The people affected are the people of Madrid. Más Madrid has already announced that it will make it a cause of war until the end. I ask all the professionals who are still employed and continue to work as He has every day so far “giving his best”, Diaz Ayuso commented.

“Neither the children nor the elderly nor the people who have any kind of difficulty have to go to the public health center, much less the primary one, where this struggle takes place,” he said. To this point, he has recognized the work of all health workers in charge of the public system, which is of “first quality”.

Furthermore, the regional leader has pointed out that there are 92,000 public health professionals in the region and has defended that there were “never” so many “nor the stability of the job”. “It is a milestone in Europe,” he insisted.

The strike committee of primary care doctors and paediatricians has announced the suspension of the strike until January 11 following “improvement” of positions. Next month a new meeting will take place within the framework of negotiations between the Ministry of Health and the organizers of the strike.