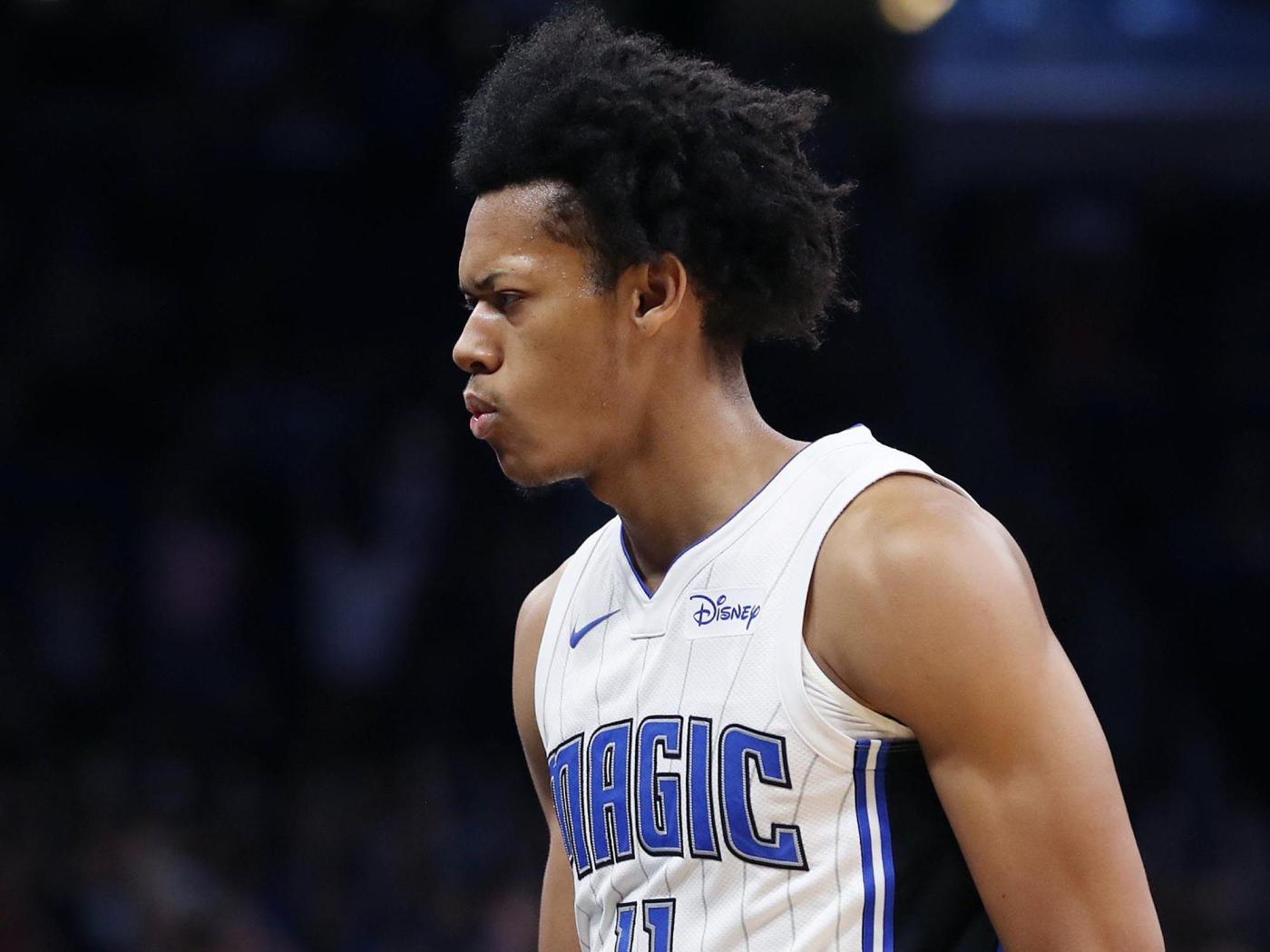 The Orlando Magic signed Jeff Dowtin to a 10-day contract, the team announced Tuesday morning ahead of their matchup against the Golden State Warriors.

This will be the second stint in Orlando for Dowtin, who’ll wear No. 11 and occupy the Magic’s 15th and final standard roster spot for the duration of his deal.

Dowtin signed with the Magic as a free agent on Sept. 8 and appeared in three preseason games — averaging 4.7 points and 1.3 assists in 8.7 minutes — before being waived on Oct. 16 ahead of the start of the regular season.

His game-winning fadeaway over the Boston Celtics on Oct. 13 was one of the Magic’s preseason highlights.

Dowtin signed a two-way contract with the Warriors on Oct. 18, appearing in four games, before being waived on Jan. 2.

He signed a 10-day contract with the Bucks on Jan. 7, playing in one game for Milwaukee.

Dowtin went undrafted in 2020 after playing collegiately at Rhode Island for four seasons.

Dowtin was part of the Lakeland Magic team that won the 2021 NBA G League championship.

His 10-day deal will expire on March 31, with the Magic having 10 days left in their season after that.