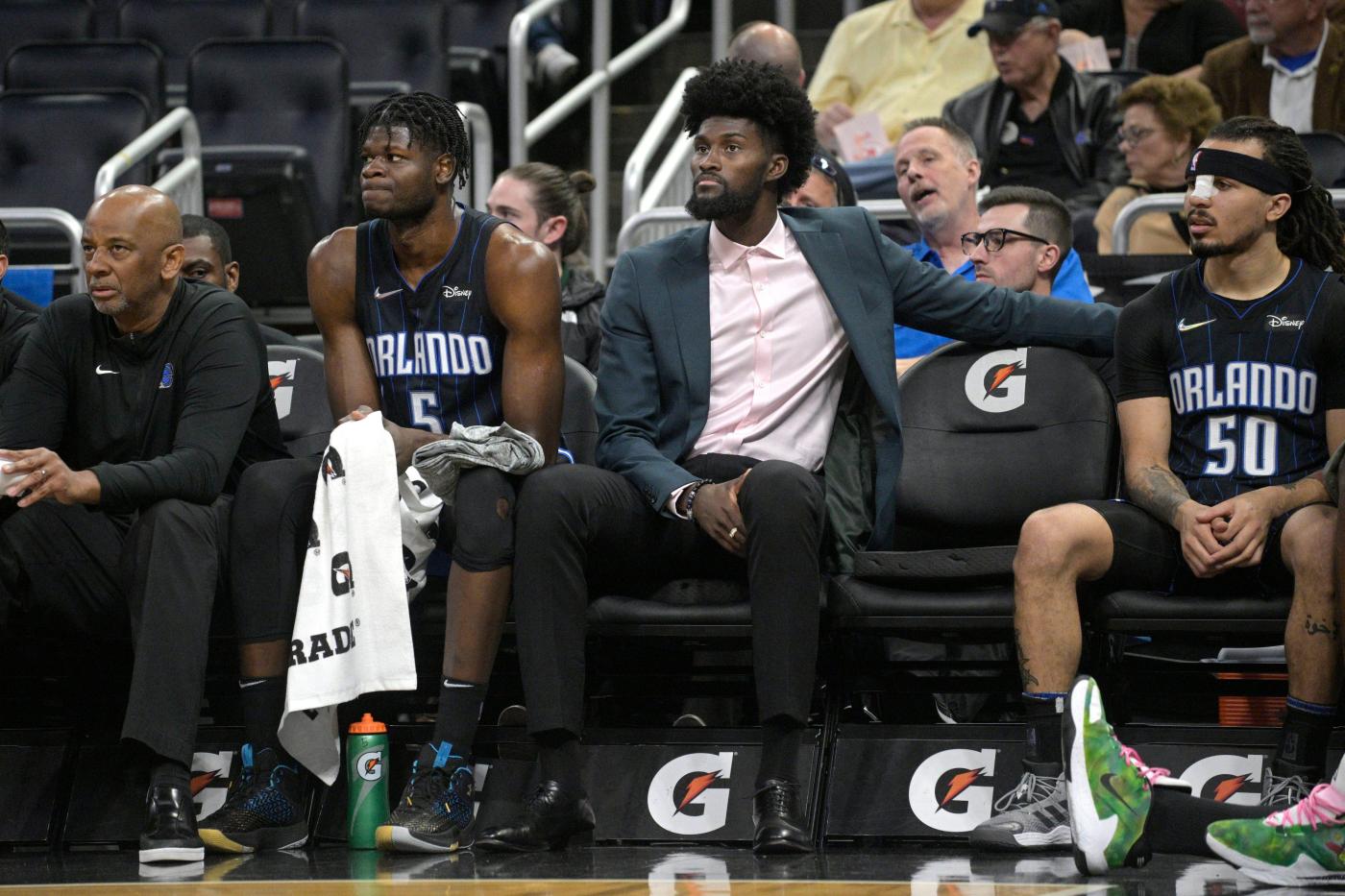 Jonathan Isaac recently suffered a setback during his rehab from a torn anterior cruciate ligament in his left knee, but he’s still expected to return to the floor for the start of next season.

Isaac sustained a “minor right hamstring injury” during his rehab and underwent surgery, according to Magic president of basketball operations Jeff Weltman.

The injury occurred during Isaac’s rehab session on March 15 — hours after the team announced he’d miss the remainder of the season. He had surgery last Thursday.

Isaac hasn’t played since tearing his left ACL in the “bubble” on Aug. 2, 2020, after the league returned from a four-month hiatus because of the COVID-19 pandemic.

He had just recovered from a major left knee injury he sustained in January 2020 before tearing his ACL during the league’s restart.

Isaac will finish this season having only played 34 of 227 possible regular-season games since the start of the 2019-20 season.

The Magic remain optimistic Isaac will be ready to return by the start of the 2022-23 season in mid-October — nearly 26 months after he tore his ACL.

Training camp is expected to start at the end of September.