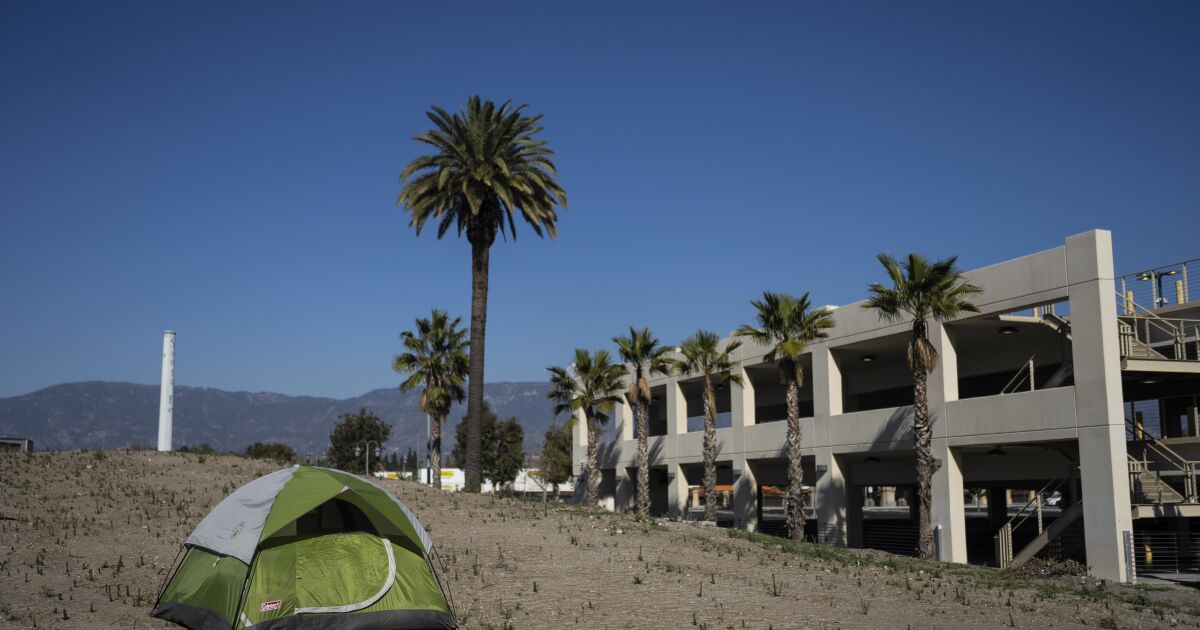 Last November’s polls showed how Californians continue to support progressive leaders, but voters in the state’s most populous county are so disenchanted with this political direction that they voted to consider creating their own state.

San Bernardino County – home to 2.2 million people – narrowly approved the ballot proposition. With this, the local authorities received a mandate to study the possibility of a secession. The narrow margin of victory is the latest sign of political tensions and economic woes in California.

This effort to create a new state — which would be the first since Hawaii in 1959 — is really a long shot for this county east of Los Angeles that has seen a sharp rise in the cost of living. A secession would depend on a green signal from the California Legislature and Congress, which is highly unlikely.

Votes speak to the separation some voters feel from a legislature long dominated by Democrats, which has made little progress on a growing homelessness crisis, rising housing costs and rising crime rates. , while residents pay some of the highest taxes in the country.