Malawi ‘exports’ nurses due to unemployment 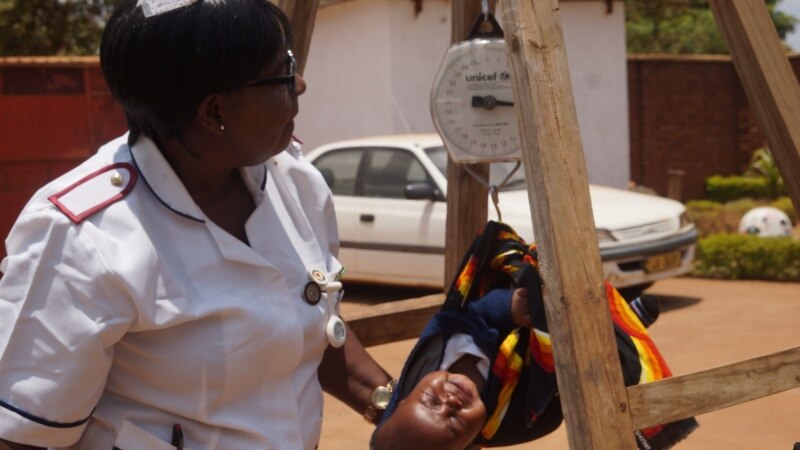 Malawi’s national organization for nurses and midwives says about 2,000 nurses will leave the country this year for work in Saudi Arabia and the United States. The group says the nurses were forced to take jobs abroad due to high unemployment in Malawi. Health rights activists say the brain drain is worrying as more than half of nursing posts in Malawi’s public hospitals are vacant, blaming the government for a lack of funding.

Malawi’s National Organization of Nurses and Midwives said that more than 3,000 trained nurses in Malawi are currently unemployed.

“We feel the pinch that unemployed nurses and midwives have gone through and gone through,” said Shouts Simeza, president of the organization. “Graduating with a qualification and being licensed to practice for five years without being recruited is not an easy way to do things.”

Simeza said the first group of 1,000 nurses is expected to leave for Saudi Arabia in August. The plan is to send 1,000 each year for a five-year project.

George Jobe, executive director of the Malawi Health Equity Network, said he was concerned that nurses going overseas did not know enough about the work they were taking.

“Who else has gone to these countries and checked the health facilities in which they will work, and under what condition?” Jobe said. “These are some of the issues, but most important of all is that we wished they were recruited here.”

Simeza said the organization had received assurances about the work in Saudi Arabia.

Dorothy Ngoma, adviser to the president on maternal mortality and reproductive health, said unless the government finds a way to boost the payment for nurses, many more will leave the country.

“What will happen is that even those in the mainstream will choose to resign government posts here and go to the US and earn more money,” said Ngoma, who is also a former president of the Nurses’ Organization. “And there is nothing wrong with that. But it can definitely cause brain drain and it may not be good for Malawi. “

However, the Malawi government says it can no longer hire nurses due to financial constraints.