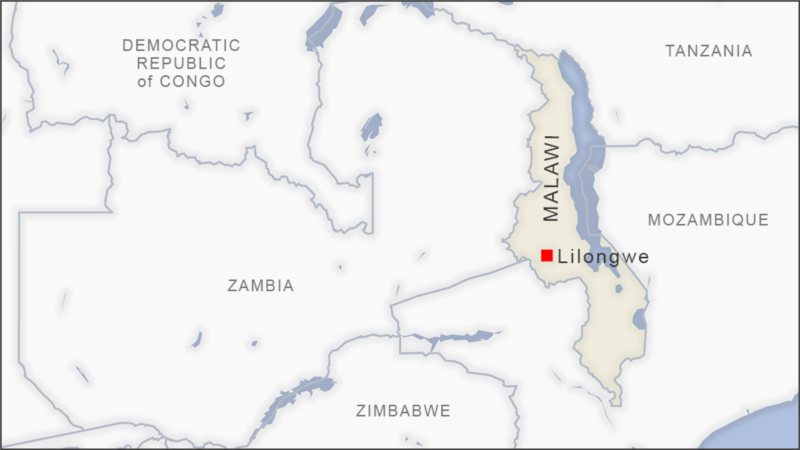 Malawi police have arrested two former cabinet ministers and a former head of a reserve bank for selling a state-owned bank. While the government says the arrests are aimed at clearing corruption, the opposition Democratic Progressive Party (DPP) sees the arrests as a manifestation of political persecution.

Police say three people have been charged with abuse of office and fraud.

“Mr. Mwanamveka and Dr. Kabambe have been arrested with a problem with the IMF’s expanded loan program. Mr. Mwanamveka was also arrested in 2015 in connection with the sale of the Malawi Savings Bank. Mr. Ben Phiri was arrested between 2018 and 2020 on some issues related to corruption in the Ministry of Gender. ”

The arrests came two days after Malawi’s attorney general told reporters that the government was investigating the sale of the Malawi Savings Bank, as well as the problems that led to the IMF’s suspension of the Extended Credit Program (ECF) to Malawi.

Six years ago, the administration of President Peter Mutarika sold the state treasury to Tom Mpinganjira, who is currently serving a nine-year prison sentence for trying to bribe judges hearing a dispute over the 2019 election.

A police spokesman, Kadadzera, said investigations revealed that Mwanamveka and Kabambe had falsified some documents in an attempt to convince the International Monetary Fund (IMF) that Malawi was meeting the conditions necessary to use the ECF.

He said that as a result of this scheme, the IMF had suspended its expanded lending program, which had a negative impact on ordinary Malawians.

The arrests are the latest in a series of crackdowns on corruption by the government of President Lazarus Chakvera.

In a statement on Wednesday, the opposition DPP, a party of former President Mutarika, said it was shocked by the arrests.

Spokesman Shadrek Namalomba said that while they could not deny the political persecution, the party was looking forward to hearing the charges against its members.

“However [as far as] “Politics is a concern, and you can’t deny politics, because every regime has its own goals, what it wants to achieve, but for anyone who sees it, it’s a commitment to the fight against corruption,” said Mustafa Hussein, a political scientist at the University of Malawi.

Hussein added that the government should provide evidence against former officials and continue the case legally to avoid allegations of political persecution.

Kadadzera, a police spokeswoman, said there would be more arrests soon.