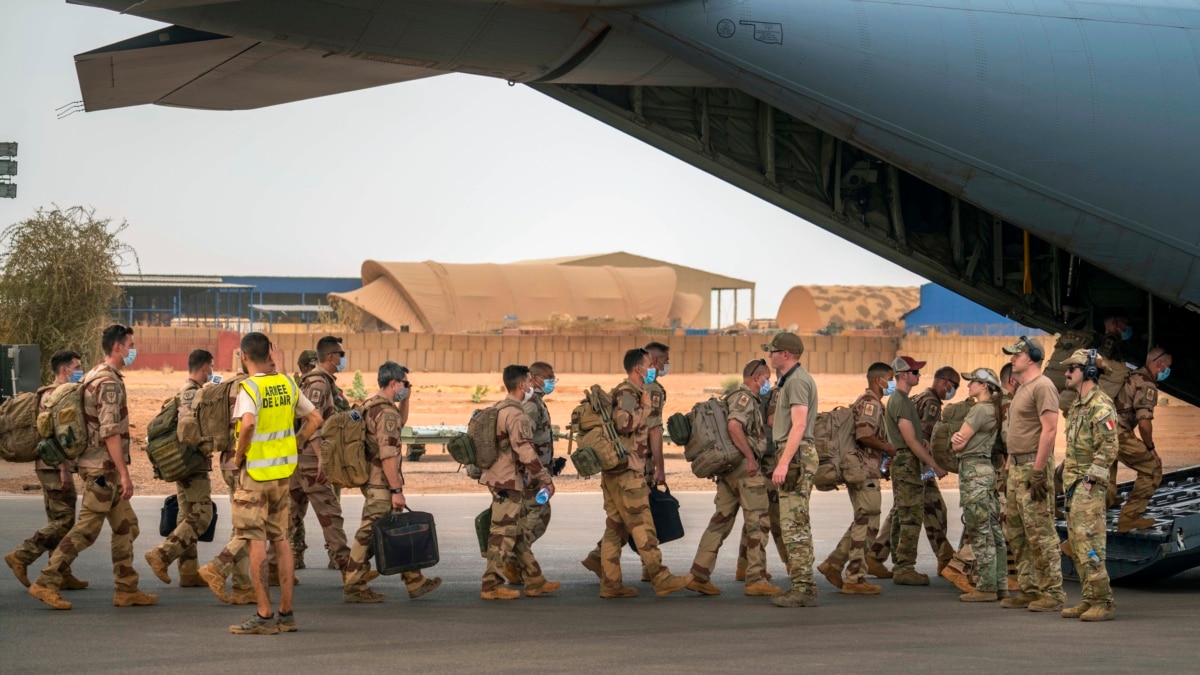 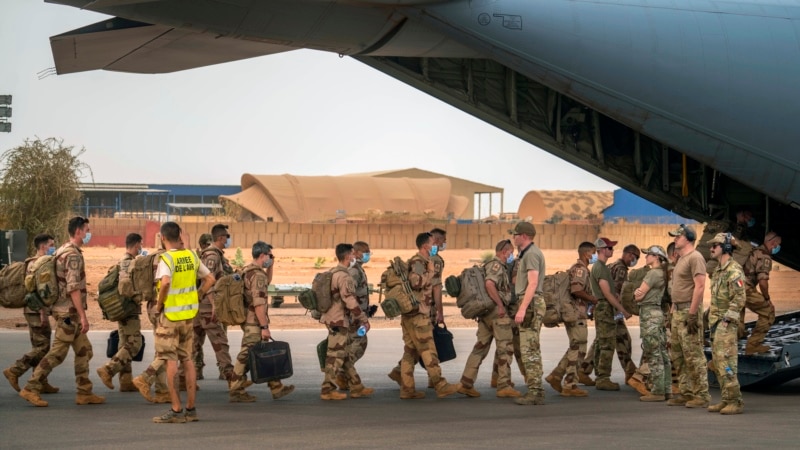 The military government of Mali says France’s decision to withdraw troops is a violation of bilateral accords. At the same time, the government says it wants French forces to leave Mali immediately.

During an address from Elysee Palace Thursday, French President Emmanuel Macron said the withdrawal of French and European forces from Mali would take between four and six months.

But Mali’s military government has now asked that forces with Operation Barkhane and the Takuba Task Force depart immediately.

These decisions, he said, were made without consultation with the Malian side and constitute flagrant violations of French-Malian agreements.

Maiga said that in view of these repeated breaches of the defense agreements, the government asks the French authorities to withdraw, without delay, Barkhane and Takuba forces from national territory, under the supervision of Malian authorities.

The French first intervened in Mali in 2013, in Operation Serval, which was aimed at taking back control of northern Mali from Islamists. Operation Serval was replaced by anti-insurgent Operation Barkhane.

The Takuba task force is a French-led European military operation of about 800 troops that was deployed in 2020. There are around 2,400 French troops currently in Mali.

Tensions between the French and Malian governments have been rising for months. France has accused Mali of working with Russian mercenaries, and Mali the French ambassador in January after France’s foreign minister called Mali’s government “illegitimate.”

Mali suffered military coups in 2020 and 2021 and has been suspended from the African Union.

The growing fandom of Josh Allen and the Buffalo Bills shows more people rooting for players rather than teams.

8 Trends in MADTech You Shouldn’t Miss

Parole granted for ex-terrorist in 1973 death of soldier

A look at the World Cup group stage pairs

Macron’s France, a power falls short: what has happened to its economy?

PSG criticized in France for traveling by plane

Lightning will drop to 192.4 Euro/MWh on Sunday, its lowest price since June

Millionaire Real Estate Investing in the USA and Spain

It’s not a sheep festival in France: Viral video of human lambs comes from Canada

Leaving the system a new trend of labor in France and the world. “The Big Quit”: Millions of people quit their formal jobs to improve their quality of life after the pandemic

A criminal organization dedicated to introducing irregular immigrants to France has been destroyed in Gipuzkoa and Navarras.