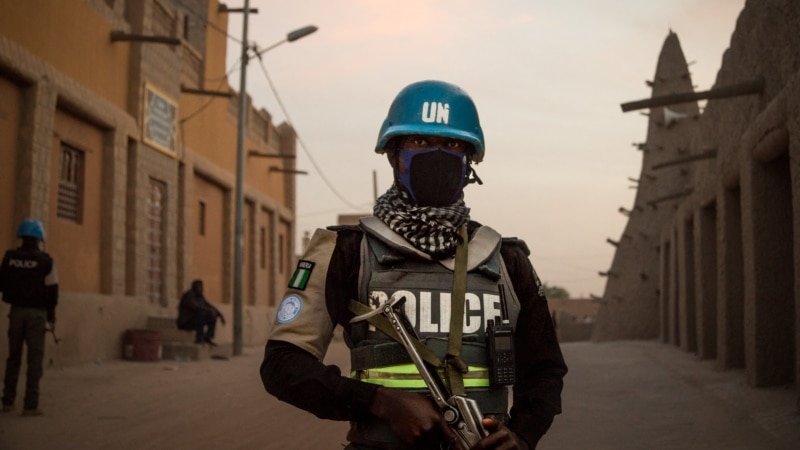 Mali’s military government has suspended the rotation of UN military and police forces following the renewal late last month of the UN mission’s mandate there.

The government announced in a written statement that, for reasons of “national security,” “all rotations of the MINUSMA military and police contingent” were suspended as of Thursday.

The suspension comes after Mali arrested 49 Ivorian soldiers on Sunday.

During a briefing on Thursday, Farhan Haq, deputy spokesman for the UN secretary-general, said the troops were not officially part of MINUSMA but came as “support for its contingents,” which he described as “a common practice in peacekeeping missions. The Malian government called them “mercenaries.” Ivory Coast has called for his release.

The arrests were not mentioned in the statement announcing the suspension.

Since April, the UN has been seeking access to the town of Moura, where locals told human rights investigators and journalists that the Russian army and mercenaries carried out a five-day massacre.

The mission’s mandate in Mali was renewed during a Security Council meeting on June 29. During renewal talks, Mali’s representative to the UN said the government would not allow the UN to carry out investigations into alleged human rights abuses as part of his mandate.

The UN mission in Mali has almost 12,000 troops and 1,700 police officers. It is a visible presence in many of Mali’s northern towns, which were taken over by Islamist militants in 2012 and have seen increased insecurity in recent months following the withdrawal of the French army from the country.