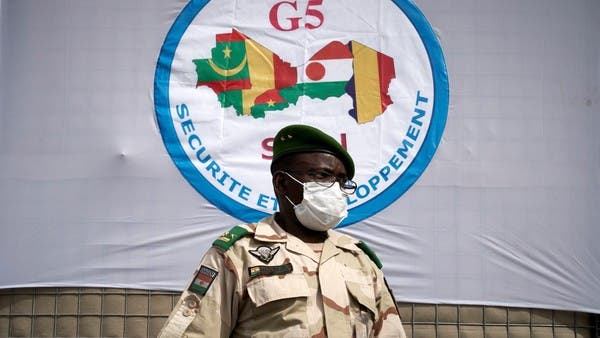 Mali said on Sunday it was withdrawing from the extremist-fighting West African army, which also includes Mauritania, Chad, Burkina and Niger, to protest being dismissed as the head of the G5 regional grouping.

“The government of Mali is deciding to withdraw from all organs and bodies of the G5 Sahel, including joint forces,” it said in a statement.

A conference of heads of state of the G5 Sahel, scheduled for February 2022 in Bamako, was due to “the beginning of the Malian presidency of the G5”.

But nearly four months after the mandate indicated that the meeting was “still not done”, the statement said.

The statement, without naming the country, said Bamako “strongly rejects the argument of a G5 member state that advances the internal national political situation to reject Mali’s use of the G5 Sahel presidency”.

The Mali government stated “the opposition of some G5 Sahel member states to the presidency of Mali is linked to an exercise by a state outside the region aimed at isolating Mali”, without naming the country.

Following coups in August 2020 and May 2021, Mali has been the target of a series of economic and diplomatic sanctions from West African states from 9 January to punish the military junta’s bid to stay in power for several years.

The junta has opted for a two-year transition, while the Economic Community of West African States has urged Bamako to hold elections within a maximum of 16 months.

Beyond Mali and Burkina, the G5 Sahel is made up of about 5,000 troops, including Mauritania, Chad and Niger.

Military coups in Mali and Burkina Faso are undermining the regional force’s operational capability, UN Secretary-General Antonio Guterres said in a report to the Security Council on May 11.

“I am deeply concerned by the rapidly deteriorating security situation in the Sahel, as well as the precarious political situation in Mali, Burkina Faso and beyond by the potential debilitating effect the G5-Sahel joint force will have on efforts to advance,” Guterres’ report said. .

Mali begins investigation of mass grave near French base