Man confesses to killing chiropractor by stabbing him in the jaw 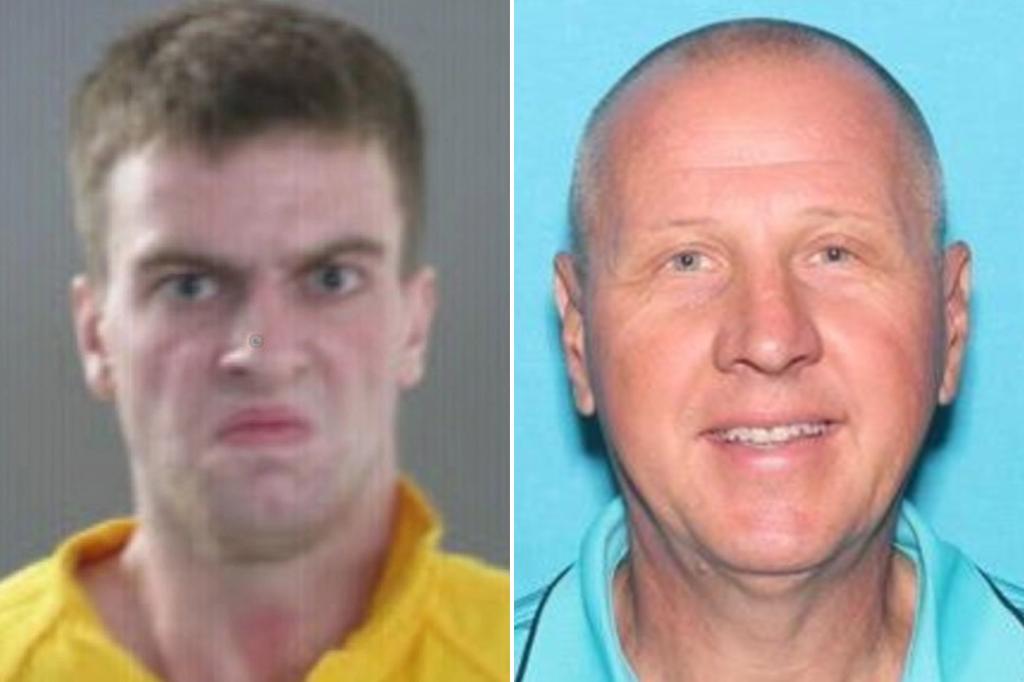 A Pennsylvania man pleaded guilty to felony murder and other charges Friday for the murder of a chiropractor in November 2020.

Joseph O’Boyle, 23, will be sentenced in the coming months for criminal homicide, criminal trespass and possession of an instrument of crime. He also pleaded guilty to two counts of aggravated assault, as well as recklessly endangering another person, resisting arrest and simple assault, for punching a detective investigating a chiropractor’s murder.

Dr. James Sowa, 64, was found dead inside his home and chiropractic office on November 2 in Benslem, Pennsylvania, about 20 miles northeast of Philadelphia.

O’Boyle was a Sova patient two months ago and blamed the chiropractor for worsening his jaw pain, according to his relatives.

Read Also:  These Are the Privileges of Being President Cat Willow Biden

Surveillance video dragged O’Boyle to Sowa’s office on the morning of the murder without an appointment and spent just a minute inside before fleeing the scene.

According to investigators, O’Boyle hit Sova on the back of the head three times, breaking his skull. While Sowa was on the ground, O’Boyle struck his jaw area several times with a blunt object.

Bucks County District Attorney Matt Weintraub called the murder “poetic perverse irony” because O’Boyle attacked Sowa in the same area of ​​the body he was seeking treatment for, according to Fox 29 Philadelphia.

According to the district attorney, after the murder, O’Boyle’s father spoke to him about Sowa’s death and the 23-year-old “became agitated and started rubbing his jaw.” O’Boyle later admitted to his father that he had killed Sowa.

Eight days after the murder, investigators issued a search warrant at O’Boyle’s home, where O’Boyle attacked a detective and punched him several times in the head.

O’Boyle is due back in court on June 6 for a hearing to determine the degree of murder. The sentencing hearing will be decided later.