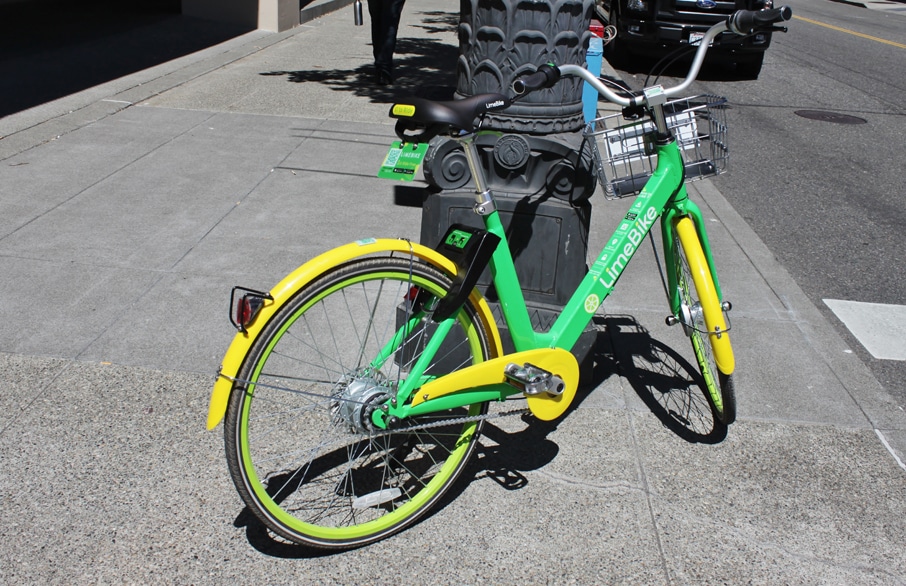 A Michigan Army veteran who made his living trading with a bike shop was killed in an accident while handing out free bikes to children in Hurricane Ian-ravaged Florida, his family said.

Steven Pringle, 57, was killed in Punta Gorda, Florida, on November 23, just weeks after Profile in the Detroit Free Press describe how his passion for fixing bikes touched many people in Michigan’s Upper Peninsula.

“One woman said, ‘We couldn’t afford the bike and your father gave the bike to my son.’ I was really impressed with its effect.” Pringle’s son Jason Pringle told the Free Press in the last week.

Someone placed a bicycle painted white at the Punta Gorda crash site, a common memorial to victims of fatal collisions. The frame bears a message: “Long live the legend.”

Pringle was driving a pickup truck with a bicycle trailer when he crossed an intersection that was missing a stop sign because of the storm, the Free Press reported.

Pringle told the newspaper earlier this year that when he woke up saying the Catholic rosary he was depressed, eating bad food and living in a mobile home. This eventually became Build A Cycle – Cycle Therapy, a shop in Kingsford where they fixed bikes, sold new ones and gave many away.

Pringle said, “Initially people told me, ‘You give too much to charity’.” “But the more we donate, the more it comes back at the end of the day. I don’t need the money. What am I going to do with it, pick it up and put it away?