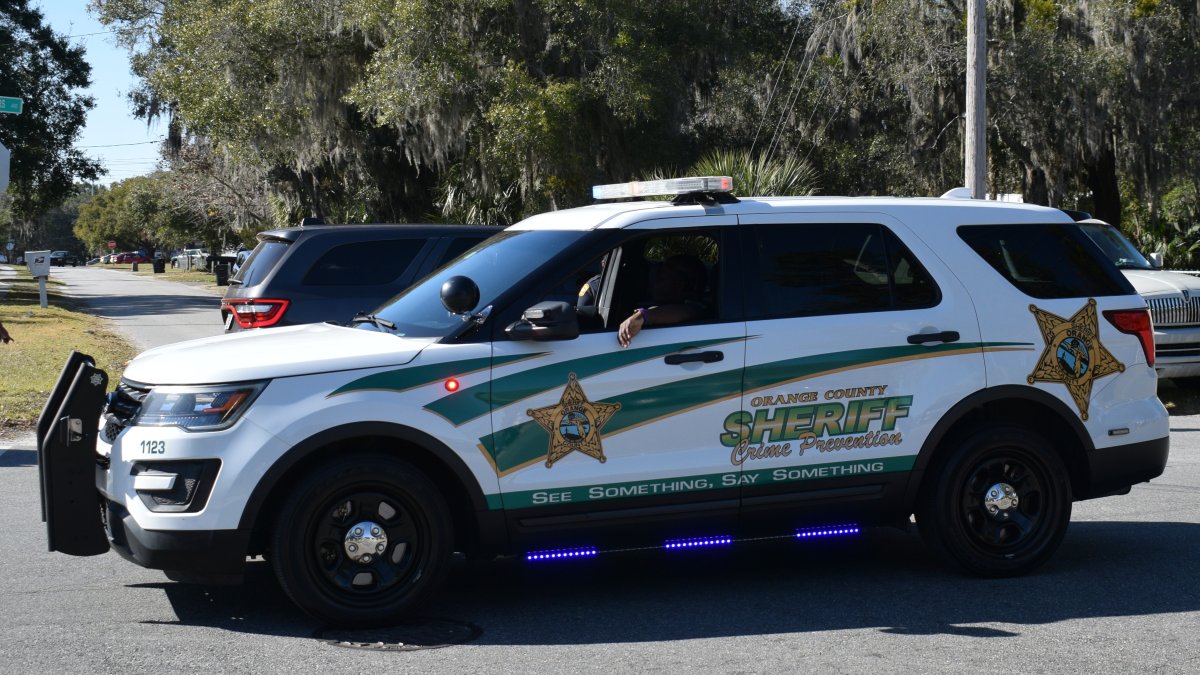 Orlando Florida. , A Georgia man was arrested in Orange County, Florida, on charges of attempted murder with an AR-15.

The 911 caller reported that a gunman was in the lobby and had shot a woman. Witnesses said the suspect fled in a black Lexus four-door car.

The victim was taken to Osceola Regional Medical Center for treatment.

The suspect then went to the Marriott Cypress Harbor Villa at 11251 Harbor Villa Road, where he shot a female security guard, also in her 20s. The victim was taken to Orlando Regional Medical Center and underwent surgery.

Minutes after the shooting at the Marriott, the man fired into several apartments located on Integra Cove Boulevard.

He also went to the intersection of Central Florida Parkway and Westwood Boulevard, where he opened fire on two cars and a bus full of children.

The affidavit states that Houston was stopped on Interstate 4 by a police officer after “naturally” acknowledging the facts.

However, the agent noticed that the car being driven by the detainee contained an AR-15 rifle.

During questioning, he was asked how he felt about the firing, officials said. According to authorities, Houston said that he enjoyed shooting people and that it brought him relief. When asked if he would execute a similar shoot in the future, Houston admitted that he would do it again.

The man had gone to Orlando two days earlier to enroll in a university. However, he said he was “disappointed with West Gate Lake Resort” because he understood he had been defrauded when he tried to check into the hotel.

It was then, that the defendant traveled to a store and bought bullets to load his rifle.