Manini Rios: Broad Front’s anti-tobacco measures were “at best” and resilience was “inappropriate” 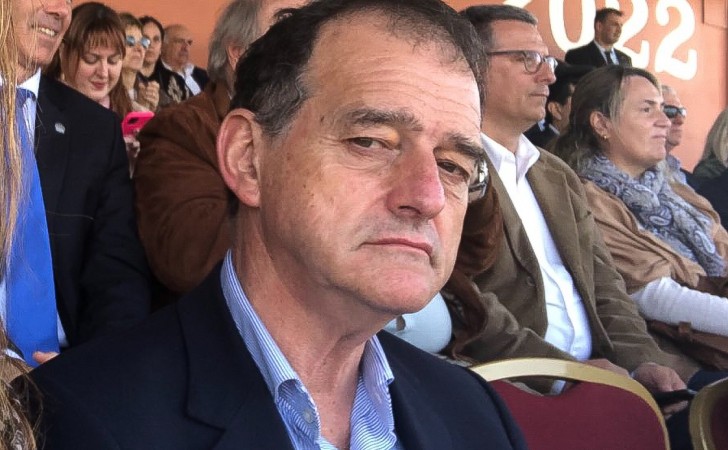 Senator and leader of the Cabildo Abierto (CA) party, Guido Manini Riososaid that President Luis Lacalle Poe’s decree, which made the packaging of tobacco packs more flexible (allowing the presence of cheap soft boxes and designer logos), is “an unreasonable decree” because “if the spirit is the only control of smuggling.” , he could have waited another month for the decree.”

“If we agree on one thing in Cabaldo Ebierto, it is that the anti-smoking policies were one of the best things in the administration of the Front,” said the legislator, who belongs to the same place as the current Minister of Public Health Daniels. Salinas appeared.

Manini Rios clarified that Minister Salinas “does not plan any (additional) changes to anti-smoking policies”, which are contemplated in the Lacalle decree.

Lacalle Pau: Anti-smoking rules were relaxed at the request of the industry

Earlier in the week, Manini Rios publicly announced that the MSP minister had “not even signed” the decree.

« This is a decree that arises in the Ministry of Industry for any issue more than economic, commercial and smuggling etc. It does not arise in the Ministry of Public Health,” he said in an interaction with the radio. monte carlo,

He was quick to say that, to him, the controversy over the whole affair “should not in the least affect” Salinas’ intentions to be elected as president of the Pan American Health Organization (PAHO).

“After the decree of the government, it is expected that the consumption of tobacco in the youngest will increase”

LARED21 Interview with Gustavo Sonora, Director in Latin America for the Department …