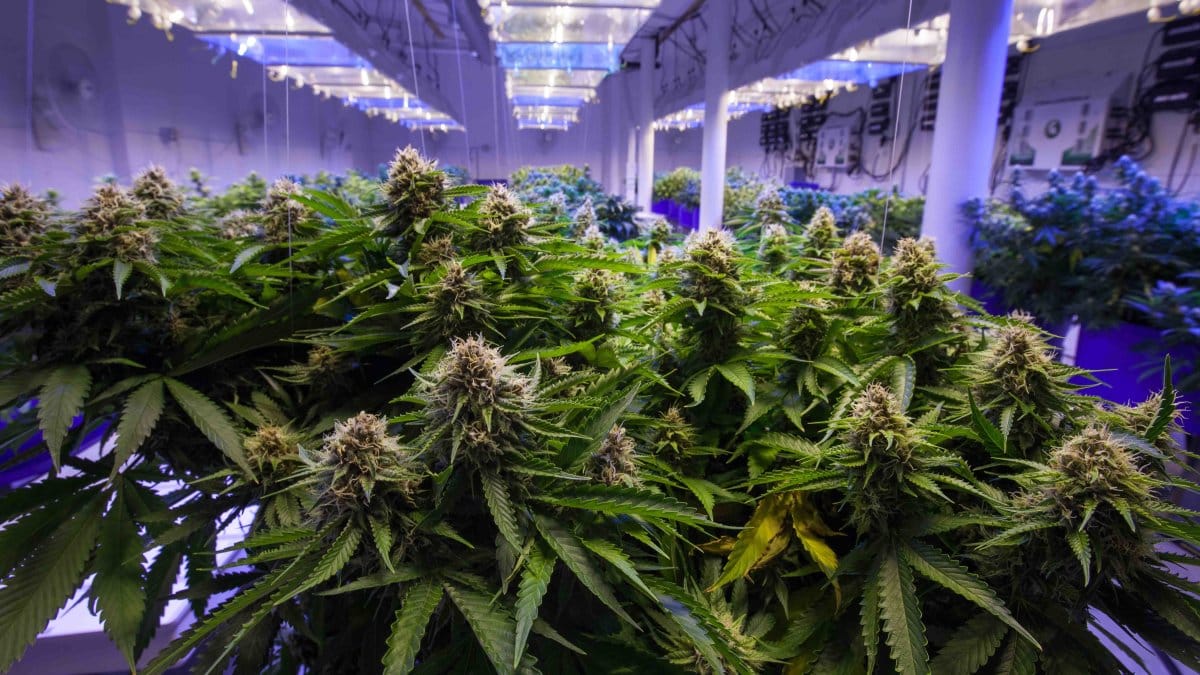 A survivor of a shooting that claimed the lives of four people at a marijuana farm in Oklahoma has been arrested after being released from a hospital where she was treated for gunshot wounds.

Yifei Lin, 44, was arrested Wednesday after the Oklahoma Bureau of Narcotics requested a seizure of the farm west of Hennessy, a city about 55 miles northwest of Oklahoma City.

Lin remained in jail as of Saturday, according to jail records, although court documents do not yet show that formal charges have been filed against him.

Lynn’s attorney, Clay Curtis, said Saturday that he has not yet been informed of the possible charges, although they could be misdemeanor prosecution and marijuana trafficking, and his client is scheduled to be arraigned Wednesday.

“We maintain our innocence,” Curtis said. “It seems to me that this is the result of being given incorrect advice on how to set up and maintain your company. He assured (Lin) that everything was in order.

Curtis declined to say who advised Lynn to set up the business.

The farm seizure request states that Lynn owns a 25% stake in the business and operates under an illegally obtained license to grow medical marijuana.

The document stated that an Oklahoma resident was the “legal” owner of 75% of the ranch, having been paid to use his name to satisfy the state residency requirement for the license.

Police said the three men and one woman, all Chinese nationals such as Lin, were “killed” on 20 November in a driveway at the farm.

The shooting suspect, Chen Wu, 45, was arrested in Florida two days later and charged with four counts of first-degree murder as well as assault with a deadly weapon.

Wu, who demanded an immediate return of $300,000 of their investment in the farm from the victims, asked prosecutors to plead not guilty and remain in jail without bail.

The suspect will be charged with murder and use of a firearm to kill and could be extradited to Oklahoma.