Marijuana labeling system “is not an effective or safe way” to detail what’s inside products, study finds 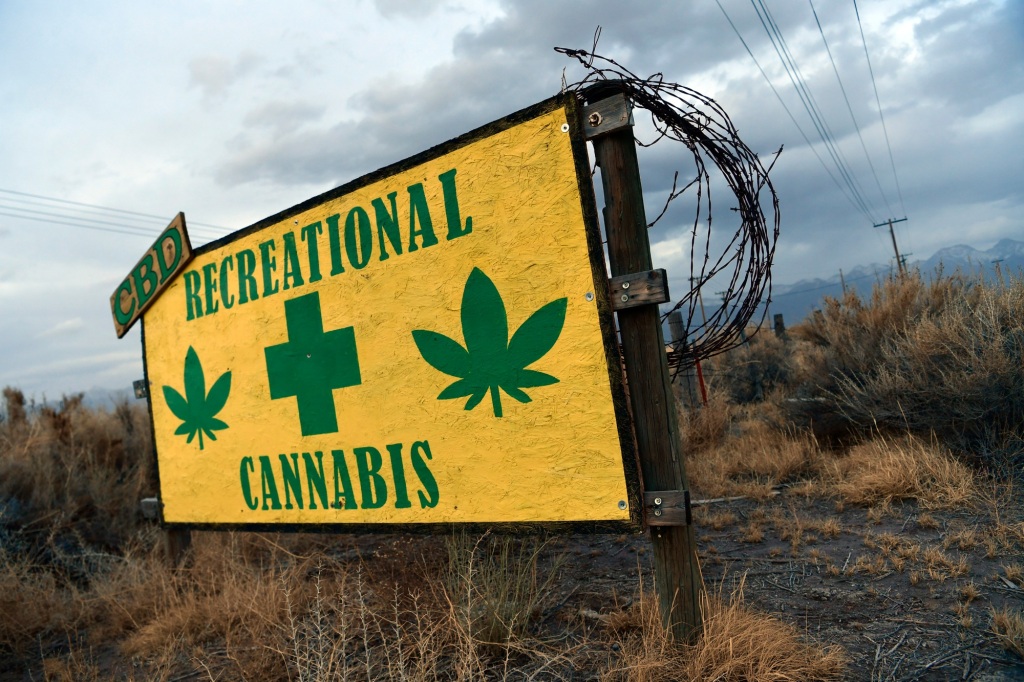 Marijuana product labels fail to capture the “chemical reality” of what people smoke, a University of Colorado study concluded after analyzing 90,000 samples offered for sale in six states.

The widely used labeling system is said to predict the effects of various “strains” — “indica” (resting high), “sativa” (energetic high), and “hybrid” — according to the study. , obscures the diversity of chemicals cannabis consumers use. Which was published Thursday in the online science journal PLOS One.

CU Information scientists analyzed the labels the companies provided for an online platform called Leafly, which lets consumers view a more complete list of ingredients in marijuana products. He compared this labeling to a more commonly used system.

“The prevailing labeling system is not an effective or safe way of providing information about these products,” said University of Colorado informatics professor Brian Keegan, who co-authored the study with Daniela Vergara, now at Cornell University. .

For example, imagine that a woman is walking into a wine story to buy a bottle of wine labeled Cabernet, who then finds it Pinot Grigio.

“You would, appropriately, be upset,” Keegan said. “In the cannabis industry, these types of mismatches can happen frequently.”

Read Also:  South Bay machinist seems to be bouncing back after pandemic slowdown

Their study is perhaps the largest ever to explore the chemical composition of marijuana products. A decade after marijuana legalization in Colorado, product labeling has emerged as an issue, fueled by companies pushing for greater commercialization.

Government regulators of the industry in Colorado and other states where marijuana has been legalized require companies to disclose dosages of psychoactive THC (tetrahydrocannabinol) and CBD (cannabidiol) chemicals. This focus has led to the widespread use of indica, sativa and hybrid labels to differentiate the different varieties offered to consumers.

“But that is not the most important thing about cannabis consumption. There is a whole set of chemicals beyond THC that explain why different strains are different and why people may experience different effects. ,” Keegan said.

Companies are not obligated to list compounds such as terpenes and flavonoids that play a large role in determining taste, smell, and effects. The CU researchers concluded that marijuana strains can be more accurately identified using different categories. The researchers said that may include products high in terpenes called caryophyllene and limonene. Another group may contain elevated mycine and pinene. The second can be classified for the higher terpenolene and mycene.

Groups, including the Institute for Safe Medication Practice, have previously called for national regulation of medical marijuana labeling to ensure states can protect consumers.

“If you were to try to make a dietary decision using a label that only listed calories and fat, it would hinder your dietary decisions,” and the current labeling of marijuana products “is a profound disservice to consumers.” Keegan said.

“This is cause for concern, especially if you are considering this plant as a medicine,” he said. “It would be great to have labels expressing the whole rainbow of chemicals present in cannabis.”

Hartford players stick it out during transition to DIII