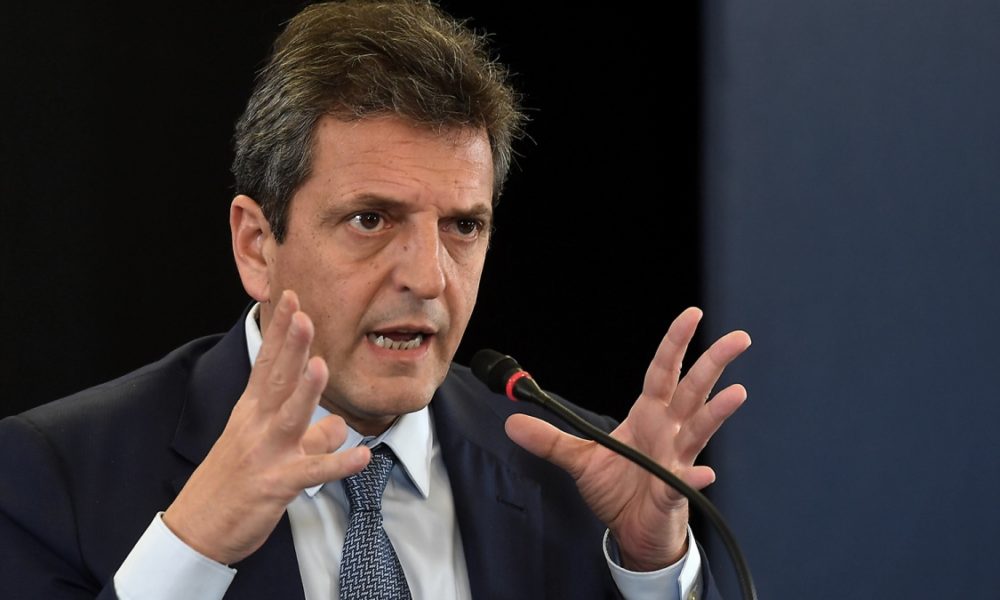 Economy Minister Sergio Massa announced that this Monday at 12 noon the tax information exchange agreement with the United States will be signed.

“On Monday at 12 o’clock, the agreement was signed with Ambassador (US, Mark) Stanley and the head of the AFIP (Carlos Castagneto),” Massa said in a statement on Sunday afternoon. Radio con vos.

The understanding, the head of the Palace of Finance said, would allow implementing “from January 1, the Foreign Account Tax Compliance Law Program or FATA Agreement” with the US.

He said that the information that the US government will distribute is generated from data recorded by signing the W8BN form, which is required of foreigners to open trenches in the North country.

Argentina will have to carry out the same process within the framework of the exchange of information that will take place over a period of nine months.

Massa also speculated that, after signing the agreement, the government would send to Congress a draft law on money laundering.

«We are going with them and asking the parliament for a treatment regarding the externalization regimes. Tomorrow afternoon we are going to explain the principles we are going to preach. AFIP and Public Revenue Secretary will report on it,” the minister said.

Massa said that the idea is that “before December 30, this project will be treated in Congress”.

With regard to the laundering carried out during the government of Mauricio Macri, the minister said that “if any of them hid information, the externalization regime would be deemed to have fallen and all assets of that taxpayer should be reviewed.”