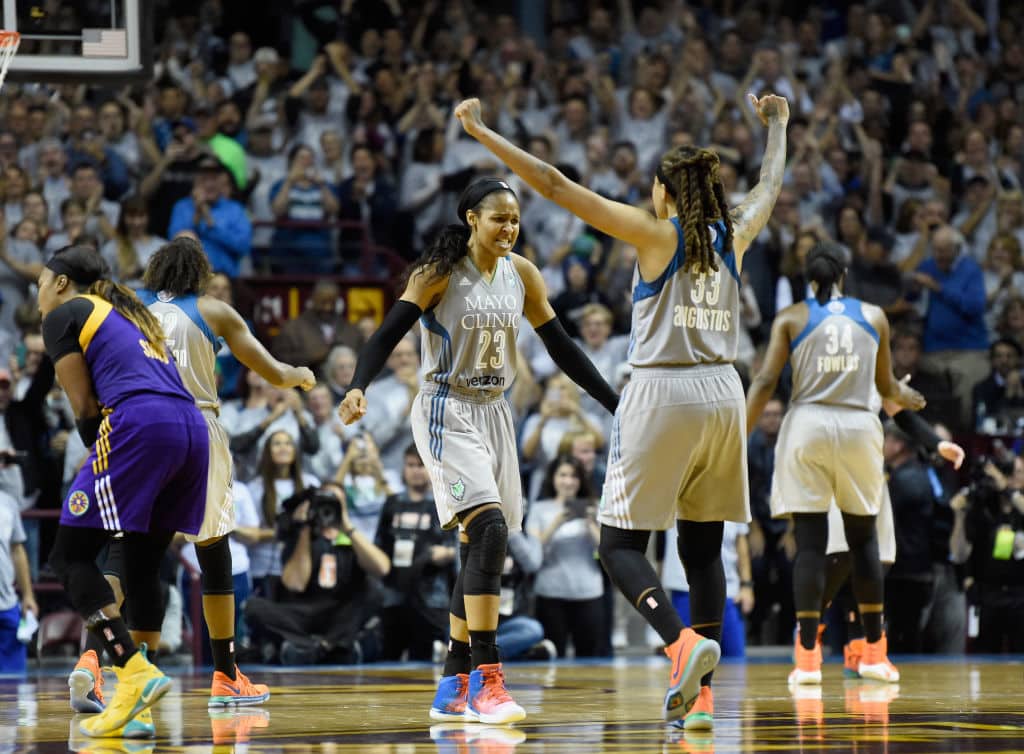 Former Minnesota Lynx player Maya Moore has announced her retirement from professional basketball at the age of 33.

Moore formed between 2007 and 2011 at UConn, where she was a double varsity champion, reaching the WNBA via the first pick in the 2011 draft, selected by the aforementioned Lynx.

After wearing the Minnesota jersey for eight seasons, he passed through Rosas Caceres at Valencia; China’s Shanxi Flame, and most recently Germany’s UMMC Yekaterinburg before taking a temporary absence from the slopes to focus on politics and his family.

«I think it’s time to close my platform in professional basketball. I quit four seasons ago, but I wanted to officially retire. This is such a lovely moment for us and my family. The work we have done I want to continue this in my next chapter. To be at home for my community and my family. That’s what I’m currently doing,” Moore told the television show. good Morning America,