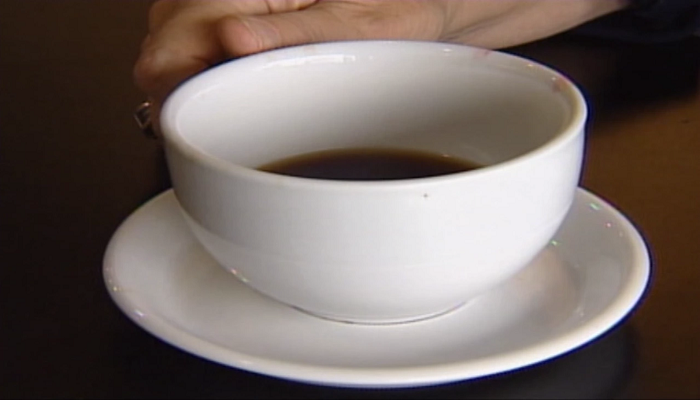 Researchers at McMaster University have discovered your morning cup of coffee does a lot more than just providing a boost of energy.

Scientists have a new understanding of the protective effects of caffeine on the cardiovascular system.

A recently published study revealed how caffeine interacts with key cellular factors to remove LDL cholesterol – the so-called “bad” cholesterol – from the bloodstream. High levels of LDL cholesterol are associated with increased risk of cardiovascular disease.

The study team was led by Richard Austin and Paul Lebeau of the Hamilton Center for Kidney Research at The Research Institute of St. Joe’s Hamilton.

“These findings now provide the underlying mechanism by which caffeine and its derivatives can mitigate the levels of blood PCSK9 and thereby reduce the risk of cardiovascular disease,” said Austin, senior author of the study and professor in the Department of Medicine at McMaster University in a press release.

Researchers are also exploring additional health benefits of caffeine and its derivatives beyond those observed in the study.

“It is exciting to see yet another potential clinical benefit from caffeine,” said study co-author Mark Tarnopolsky, a McMaster professor.

Austin said coffee and tea drinkers can rejoice as long as there is no sugar added to their cups.