Medical colleges and health reform: “gives the idea that this is not something the government has decided to take on as a priority” 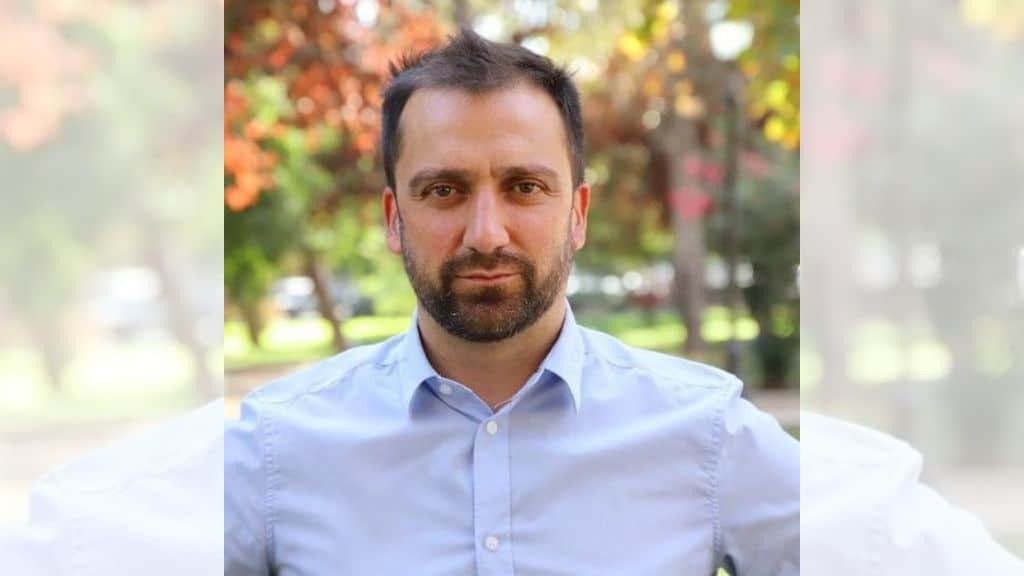 in March, when President Gabriel Boric With Approved Dignity and Democratic Socialism Arrived in La Moneda, There Was Much Excitement José Miguel Bernucci, National Secretary of the Medical Association, what can happen in terms of Improvement “and in health”said on wednesday DNA Today: “The same campaign of President Boric proposed health insurance reform, at the same constitutional level.”

But something happened: “It’s a hustle and bustle every day,” the former Lagos president said, and the defeat on Sept. 4, as well as establishment and development problems in Congress, made (Borik) choose his battles and health was probably not one of those battles. Which the government has decided to choose. Reform, beyond the status of Ispress, gives the idea that it is not something the government has decided to take on as a priority.,

And it is this struggle with insurers that allows us to observe the current health system: “An indication of what happens with isapres, it is not a problem of months or years. If we look at academic publications, this is probably a problem that’s been going on for at least 10, 12 years., Business models and how they evolve in the private world is something that was seen 10 years ago. The political world turned a blind eye to that.”

“Isapress has a responsibility to itself, they do not propose changes and what we see now and the increase in the cost for Isapress, along with the rise of the jurisprudence, the Supreme Court, probably It is creating that economic and social inefficiency is creating a disaster in isapres, which is a problem not only for isapres or the insured but for the whole health system, world of private providers, clinics, medical centers, because the risk of isapres could drag down the whole system”, he summarized.

for Bernucci, Covid-19 brought us to a stage”Endemic, with small outbreaks”: “We maintain multiple basal transitions, with an increase over this baseline every few weeks, then to come back. This baseline increase also slightly increases the overall death rate, but With a health system that apparently Covid is no longer the first problem. If we see Today we can even have 15,000 cases a day and the ICU bed occupancy rate is not more than 20%; The number of hospitalizations in non-critical general wards is very low. We’ll probably be like this for a while.”

Thus, there is danger in the coexistence of this virus with seasonal diseases. Added to this is the decline in vaccinations:”I completely agree that the tools we use, especially communication, should be the same in the early context and in the present context. Risk communication becomes extremely difficult when you choose to be open: how are you going to communicate that there is a risk if everything is open? This is nonsense and creates problems for people at the communication level. You have to look at our vaccination history and use other tools: primary care, working with older patients. In such a situation, the officers have fallen asleep.

,It has removed the epidemic management from its priority. There is no doubt about it. One can analyze that the reasons are: There are other priorities and clearly this has not been very prominent for the people. Because of what happened in China, the topic has returned to public discussion, but it has diminished in public debate and among officials. If we look at vaccination, it has not been a priority either. But the tools for promoting vaccination are not the same as those used a year or two ago. We should look for new strategies or strategies that we have already used in other vaccination programs in the country, because creating risk communication in the context of openness seems nonsensical,” he closed.