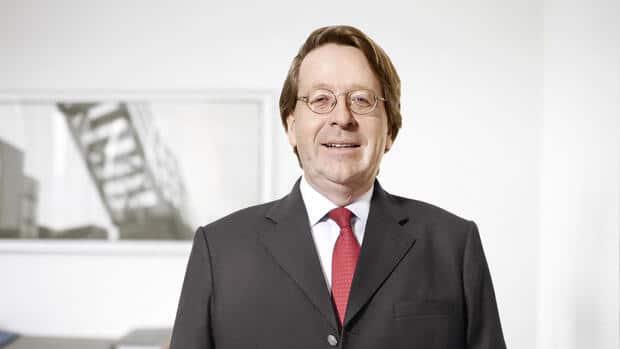 ROM For Ariston Group, this is the largest acquisition in the company’s history: the holding company, which is listed on the Milan Stock Exchange and based in the Netherlands, is acquiring the German company Centrotec Climate Systems. Several well-known brands are changing hands: heat pump manufacturer Wolf, company Brink, which specializes in room fans, air conditioning manufacturer Pro Clima and fan manufacturer Nedere.

As Ariston announced on Thursday evening, a binding letter of intent has been signed. The group, which is majority controlled by Italian family Merloni, wants to put €703 million in cash on the table. In return, Centrotec is to take about 41 million shares from Ariston and thus hold about eleven percent of the group. At current market prices, the deal, which should be completed by the end of the year, is worth more than a billion euros.

Centrotec Climate Systems is one of the leading manufacturers of heating, ventilation and air conditioning systems. About 2,500 people work for a group of companies that operate production plants in Germany, the Netherlands and Croatia. Last year, the companies together made sales of about 600 million euros. In the first half of 2022, adjusted profit (EBITDA) was approximately EUR 84 million.

Ariston is one of the world’s leading heating specialists. Founded in 1930 in the Italian region of Marche, the group today employs 8,000 people worldwide, has 25 production sites and is represented in 43 countries. Over the past ten years, the group has grown strongly through acquisitions, particularly in North America. In 2021, sales amounted to about two billion euros.

As a result of the acquisition, Germany will be the largest market for the group in the future. This will strengthen Ariston’s “leadership position” to address the challenge of “shaping a new era of energy transition in Europe”, said executive chairman Paolo Merloni.

The previous CEO of Centrotec Climate Systems remains: Thomas Kneipp. If shareholders and the antitrust authority approve the merger, then supervisory board chairman Guido Krauss will also move to Ariston’s supervisory body. “Ariston is known internationally as a trusted partner in providing energy efficient and renewable heating and hot water solutions,” says Krauss.

The company is thus the “best partner” to continue and strengthen the development course of Centrotec Climate Systems. In the first year itself, Ariston is expecting a synergy effect of 20 to 25 million euros. In the medium term, “high single-digit growth” is expected for Centrotec.