“Men killed by police not claimed by relatives” 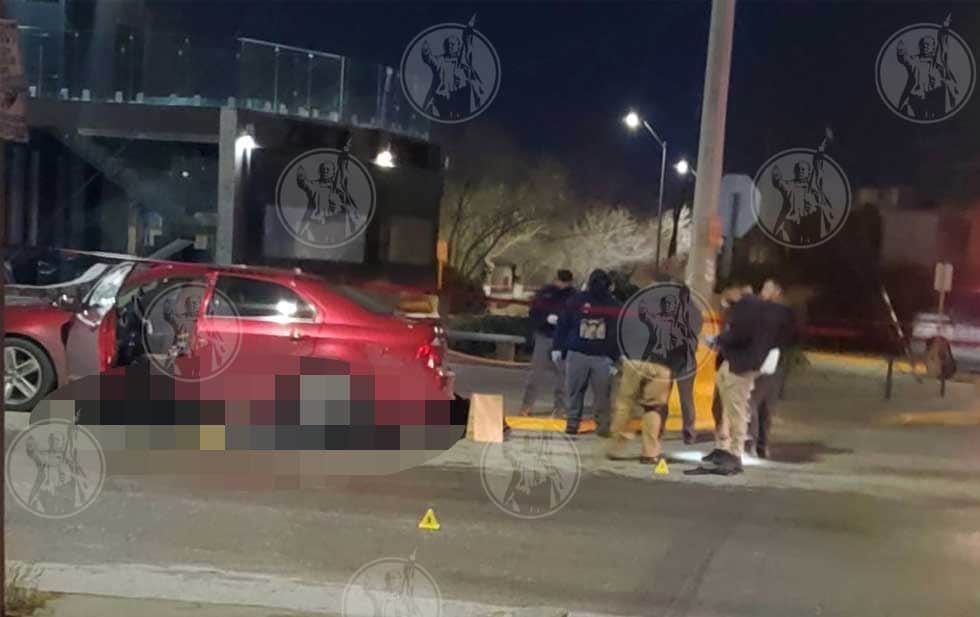 Ciudad Juárez.- The bodies of seven people who have not yet been claimed by police forces, in two separate interventions, after the attack and riot that took place last Sunday, January 1, the Social Reintegration Center for Adults (Cereso ) at number 3.

Enrique Rodríguez, spokesman for the district attorney’s office in the northern region, told El Diario that the bodies of the men who lost their lives in confrontations with municipal and state agents have not been claimed by their relatives, so they remain in refrigeration rooms. In this city the Forensic Medical Service (SEMFO) K.

The first incident happened in the early hours of Sunday, January 1st. According to a preliminary report from the Municipal Public Security Secretariat (SSPM) that day, agents responded to an alert where they reported two armed men aboard a white Hummer van allegedly fired shots at prison facilities and killed 30 people. Helped the prisoners escape. and killing 17 people, including guards and prisoners, in addition to 13 wounded.

The unit was located on the Juan Gabriel Road axis leading to the highway to Casas Grandes.

According to the informational part of the SSPM, when they were called to stop, the unit’s crew members opened fire on the municipal police officers and started a chase, which culminated in the Granjas Santa Elena neighborhood, where The said men got out of the truck, firing again at the officers who, reiterating the aggression, shot two men who are still unidentified.

On the afternoon of 2 January, employees of the State Investigation Agency (AIE) organized a confrontation and two ministerial elements were killed, with two more wounded, the State Attorney General’s Office (FGE) reported.

Responding to requests for support from their allies, elements of the State Public Security Secretariat (SSPE) launched another confrontation in which they killed five men dressed in tactical clothing.

The men were traveling in a cherry-coloured Ford Fusion car with several occupants, who fired their firearms at the units on sight.

There ensued a chase that ended at the intersection of Jupiter and Valle del Sol streets, where bodies of people wearing bulletproof vests, helmets, and tactical equipment were left; Four long weapons have been recovered from the spot.

Agents Omar Eduardo Posada Cárdenas and Edgar Ramírez Ramírez, fired yesterday by their colleagues, were killed in the first minutes of this Thursday and their bodies are in Cemfo, unclaimed.

On Thursday morning, Municipal Public Services workers went to do cleaning work in Valle del Sol Avenue as there were still traces of blood in the area where the armed confrontation took place.