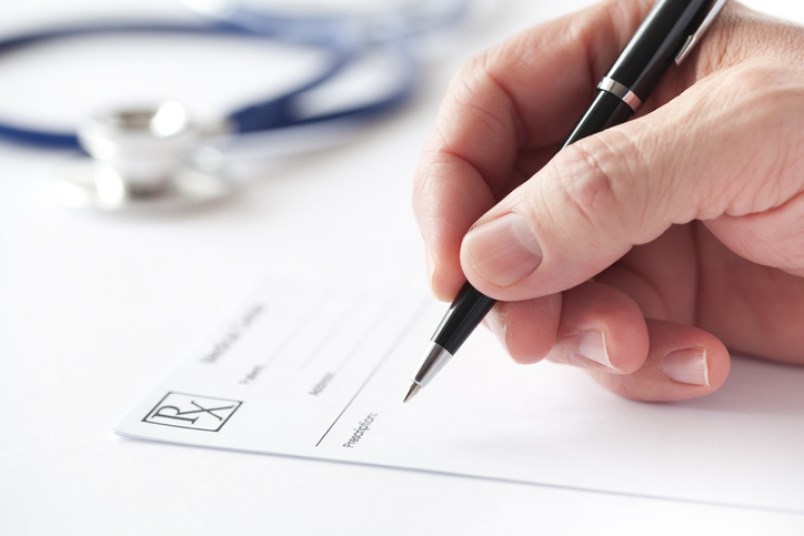 Pain management has primarily related on prescription opioids for treatment and has contributed to the development of Canada’s opioid crisis, new research from Statistics Canada shows.

People with untreated mental health challenges are more than two and half times (2.61) more likely to have problematic use of prescribed opioids for pain management, according to new Statistics Canada research.

The study, which was released on Jan. 19, looked at answers to the 2018 Canadian Community Health Survey to identify factors leading to opioid abuse and found pain management has primarily related on prescription opioids for treatment. This, in turn, has contributed to the development of Canada’s opioid crisis, it said.

“Pain and its management are fundamental to the opioid overdose crisis, leading some to call for a national pain strategy,” said the study. “Prescription opioid use has increased over the past two decades in North America, as have overdoses, poisonings and deaths related to both prescription and non-prescription (illicit) opioid use.”

Read Also:  Omicron may cause minor illness. A laboratory study gives clues as to why.

That’s in line with a recent UBC study that found patients receiving such treatments for non-cancer pain are eight times more likely than others to start injection drug use. The UBC researchers suggested health-care providers should be cautious in prescribing opioids for pain.

Statistics Canada used modeling to examine associations between characteristics such as socioeconomic status, health behavior and psychosocial factors to determine what might lead to problematic use of prescribed opioid pain relief medication.

It found that problematic use was nearly double (1.9) times more likely for people 15 and older who also reported having fair or poor mental health compared with those having better perceived mental health.

Problematic use was also 2.25 times more likely among those who were unattached and living with others, compared with those living with a spouse.

Specifically, researchers found opioid harms are experienced at a greater rate among certain population groups, including people in the construction industry or those who experience low income or have periods of employment instability.

“First Nations people, particularly on-reserve First Nations, also face greater rates of opioid harms,” the study said. “Inequalities in the socioeconomic determinants of health (personal or household income) and racially discriminatory health services stemming from the historical and ongoing impact of colonization have reportedly resulted in, for example, Indigenous people being undertreated, being treated without their consent or having experienced poor -quality treatment.

“Discriminatory services and health determinants have resulted in trauma, intergenerational trauma and increased susceptibility to disabling pain among Indigenous people,” the study said.

Researchers concluded that self-reported issues such as socioeconomic circumstances and other health factors warrant examination. In turn, that would yield a more comprehensive understanding of circumstances around the ongoing opioid public health emergency and a more informed strategic response.