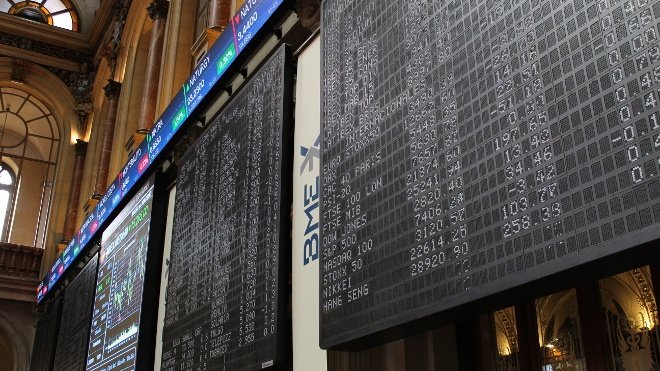 The volume of merger and acquisition (M&A) activity in the insurance sector in Europe grew by 26% in the second quarter of 2022, with 110 operations, compared to 85 transactions in the same period of 2021.

This is reflected in the ‘European Insurance M&A Barometer: Q2 2022 Update’ published by US-listed consulting and investment banking firm FTI Consulting, which shows that despite an inflation spiral and interest rates rising on the European continent, investment flows The sector continued to be driven by consolidation between arbitrage and distribution operators (‘brokers’).

The report shows that the most active countries in corporate operations in the second quarter were the United Kingdom and Ireland, accounting for more than half (63 operations, up 17%) of all M&A transactions.

Back, with 13 operations in this activity, the Iberian Peninsula increased by 160%, while Italy completed the list of the three most active regions with a 43% increase in activity. In contrast, the Nordic countries recorded only six transactions in the second quarter of the year, which is 40% less than the same period in 2021.

Juan Carlos Raposo, head of FTI Capital Advisors Iberia, has indicated that the firm has detected strong activity in the insurance broker business and banking insurance agreements in the first half of 2022. “We expect a continuation of activity after the summer support. Due to economies of scale and the need to achieve greater efficiencies in a weak macroeconomic context”, he pointed out.

Jeremy Riley, managing director of FTI Consulting’s Global Insurance Services practice, said the level of M&A activity in the London carrier market remained “relatively modest”. “However, it can be argued that for the right investor, perhaps now is the time to buy Lloyd’s platform if they are confident that tough market conditions will continue for some lines of business.”

Hunger rises in insurance and falls in reinsurance

According to the FTI Consulting report, the steady volume of insurance M&A deals across Europe reflects the persistent market appetite for insurance purchases by strategic buyers, private equity funds and ‘private backed’ portfolio companies. Equities who want to deploy their investment power.

Thus, private equity fund and portfolio company transactions backed by them increased by 24% in Q2 of 2022 and some significant transactions, such as the Howden Group’s purchase of Tiger Risk Partners and Goldman Sachs’ acquisition of The Clear Group on its own Through Equity Branch.

In contrast, the report noted that investor appetite for the reinsurance business declined significantly, reflecting “continued underperformance and high levels of volatility where many deals were not completed,” such as R. Brickell’s bid for &Q.

Hina Khan seen in ‘Vamp Look’ at Valentine Week, photos will be stunned