Messi revolutionized Florida: He attended a niece’s 15th birthday with his family 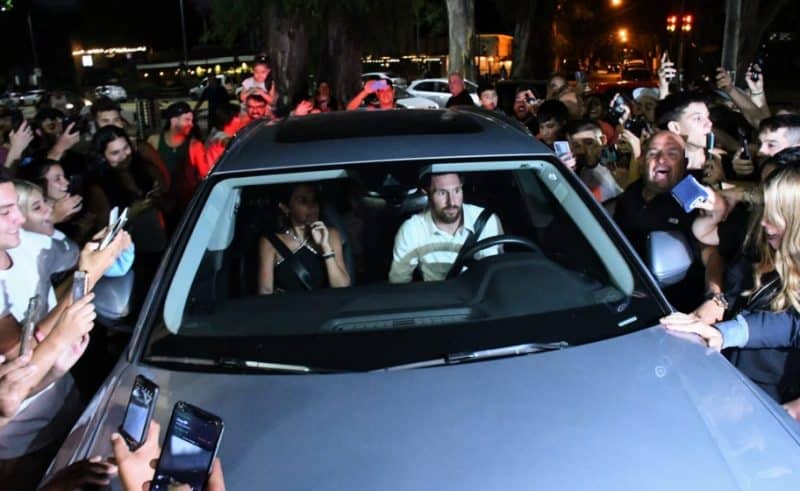 This Tuesday night, a niece of Lionel Messi celebrated her 15th birthday and “10” joined his wife Antonella and their children in the room the family rented in the La Florida neighborhood. In addition, the party will present a presentation of Los Palmeras.

After massive celebrations in Buenos Aires for winning the World Cup, Messi arrived at Rosario airport to enjoy a few well-deserved days off at his home in the private neighborhood of Funes.

Tonight, a strong security operation was arranged in the area around the party hall located on the banks of the Paraná River. 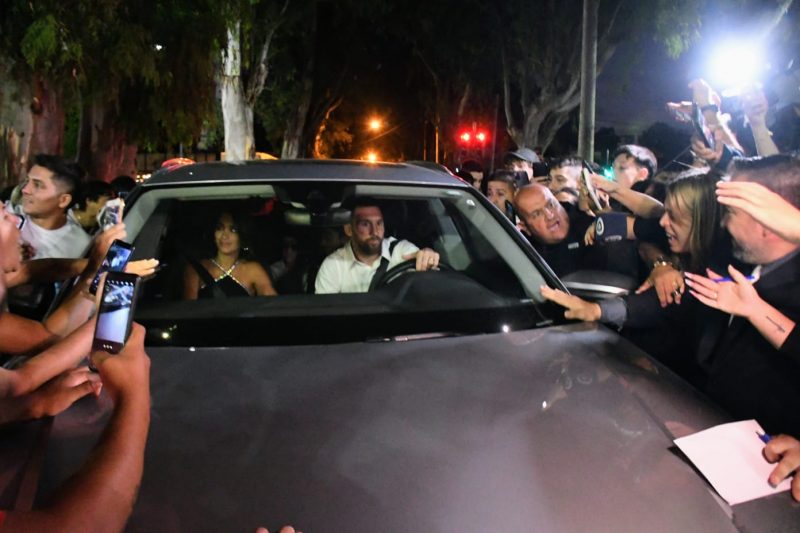 Around 9:00 pm, Messi arrived driving his vehicle with his wife Antonella Roccuzzo and their children Thiago, Mateo and Ciro.

Among the guests was Guillermo Coria, former No. 3 tennis player in the world and friend of Rodrigo Messi. 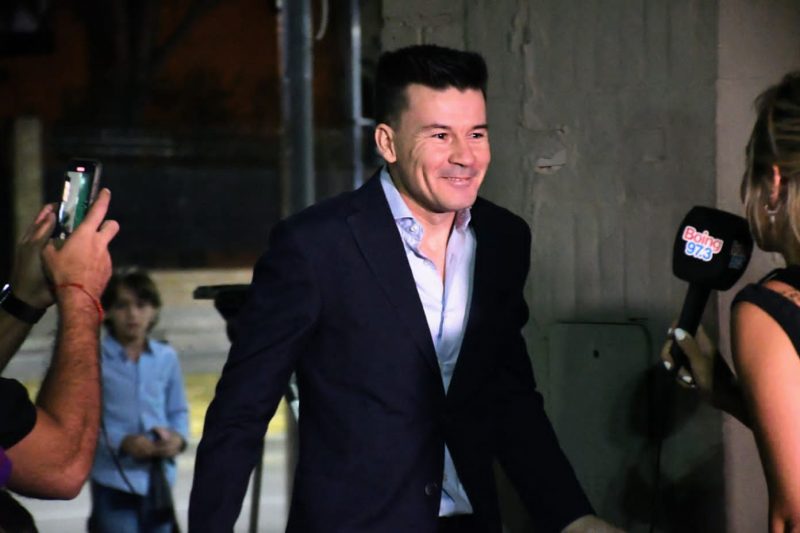 Late in the night, Los Palmeras were present, having already met the Argentine star on other occasions. A cumbia group from Santa Fe got the attendees dancing to some of their classics.

In addition, the captain of the Argentina national team was seen singing “Muchachos” with Antonella Roccuzzo, who hit the pitch with La Scoloneta in their historic exploits in the third Albiceleste World Cup. The adapted lyrics for Qatar 2022 were composed by Fernando Romero and further popularized by La Mosca’s charge of recording a soccer version of their song “Muchchos Está Noche Me Emboracho”.

Lionel Messi revolutionized his niece’s 15th birthday. On the 10th, he received a warm welcome, dancing with Los Palmeras and singing a song encouraging the Argentina national team at Qatar 2022.