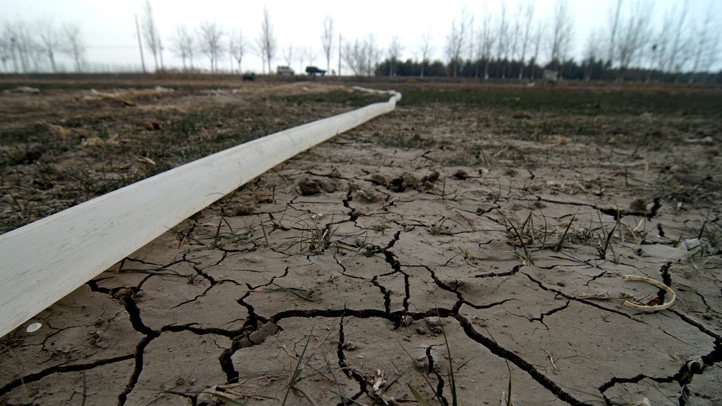 The Metropolitan Water District Management Board has declared a regional drought emergency for the Southern California region as the agency prepares for a fourth consecutive dry year, MWD announced Wednesday.

The resolution, adopted by the district board on Tuesday, calls on water agencies to immediately reduce the imported supply. If dry conditions persist, this could become an inevitable shortfall. The district may begin allocating water supply to its 26 agencies in April.

Adel Hagekhleel, the district’s director general, said in a statement that if the area does not experience an “extremely wet winter,” it may have to start allocating its water supply.

Adequate and immediate protection will help reduce the potential severity of such allocations now and in the months to come,” Hagekhleel said.

The situation on the Colorado River is getting worse,” said Board President Gloria D. Gray. We simply cannot go to that source to fill the gap in our limited state supplies.” Additionally, a three-year drought in California is depleting our local storage.”

Gray said some residents may have felt “somewhat sheltered from these extreme conditions in recent years”.

They shouldn’t be doing it anymore,” Gray said. “We’re all affected.”