Mexico and US condemn attack on government headquarters in Brazil 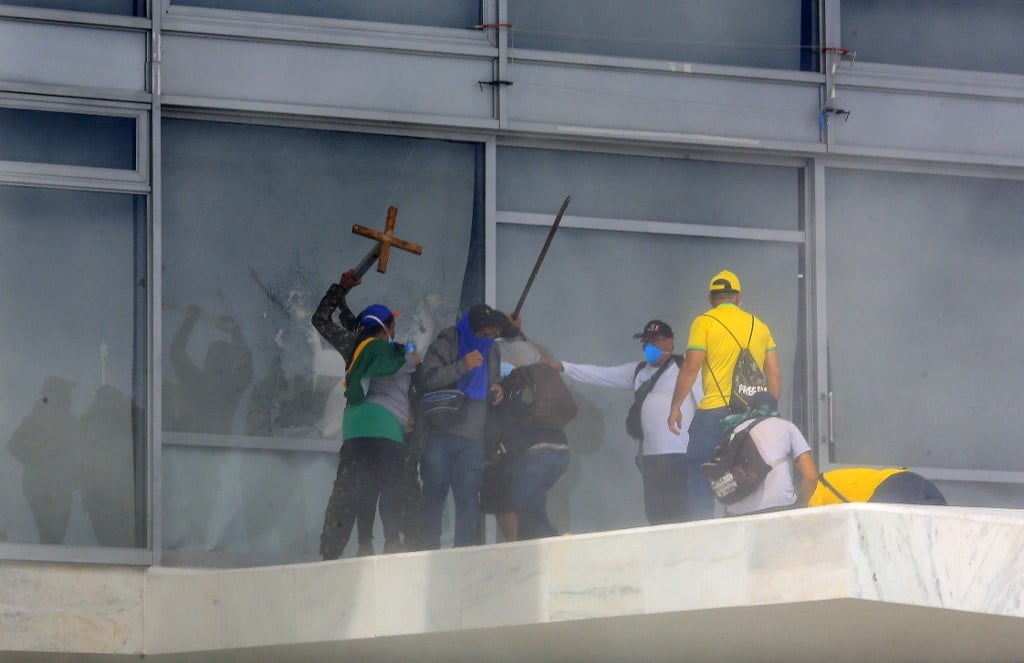 Mexico’s President Andrés Manuel López Obrador condemned the attack on the headquarters of the three powers in Brazil by supporters of former right-wing President Jair Bolsonaro and expressed his support for the government of Luiz Inácio Lula da Silva.

“The attempted coup by conservatives in Brazil, led by the elite power, encouraged by their spokesmen and admirers, is reprehensible and undemocratic,” the Mexican president said on his Twitter account.

“Lula is not alone, he has the support of his country, Mexico, the American continent and the progressive forces of the world,” he said.

The coup attempt by the Brazilian conservatives is reprehensible and undemocratic, led by the oligarchy, their spokesmen and hardliners. Lula is not alone, he has the support of his country, Mexico, the American continent and the progressive forces of the world.

Even in the United States they talked about it.

“US President Joe Biden is closely monitoring the situation and our support for Brazil’s democratic institutions is unwavering. Brazilian democracy will not be shaken by violence,” he said on Twitter.

The United States condemns any attempt to undermine democracy in Brazil. President Biden is monitoring the situation closely, and our support for Brazil’s democratic institutions remains unwavering. Brazil’s democracy will not be shaken by violence.

This Sunday, Bolsonaro’s supporters attacked the headquarters of Congress, the Supreme Court and the presidential palace in the capital, Brasilia, in rejection of Lula’s inauguration a week earlier.

about, Luiz Inácio Lula da Silva condemned the incidents and assured that they were perpetrated by “fascist fanatics”.