Mexico shows signs of willingness to take advantage of nearshoring, but not ready yet: Newmark 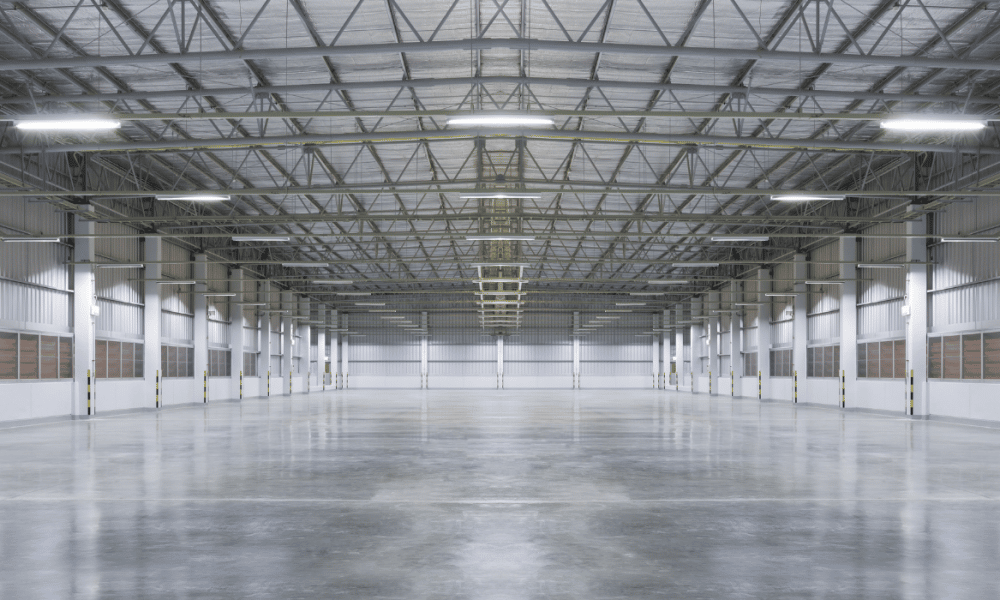 He commented, “We are not prepared for all the development we would like, but strong signals are beginning to be made.” Sergio Perez, Executive Director of Strategic Business Wisdom from Newmark to En Concreteo regarding role-playing Mexico before the opportunity Nearshoring.

mexico needs basic infrastructure and basic services to support the companies coming to settle. Sergio said, “There is a lot of land in our country but it is not possible due to lack of service and electricity issue is the most sensitive, we are not ready for development, it is a hindrance and the progress has slowed down.” Perez.

Although with the summit between the three northern countries (Mexico, the United States and Canada), strong signals were given on the issues of power generation by other options such as solar panels, said the representative of Newmark.

The executive pointed out that with the health crisis caused by COVID-19 and the war between Russia and Ukraine, “an unhealthy reliance on strategic issues was noted for the United States, it was a hurricane for Asia and for Mexico Was a lucky issue.”

He added that the near term event is long term as it goes through a geopolitical issue where companies will want to reduce vulnerability in terms of cost, “Manufacturing in China includes everything, 22 percent more expensive than in Mexico, in China.” Labor costs more, besides the fact that respect for patents and designs is a whole other issue in the Asian country.

“Everything centers Mexico so I can build in China if we can explode here,” he said. We are in historical data, Pérez pointed out, in the last 10 years, it was 1.4 million meters annually and only in 2021 it was 2.9 million meters, it is a historical explosion “.

The Newark director pointed out that foreign investment is still the United States the main investor, followed by Spain, Germany and China, but if we go into industrial meters, China leads Germany and Spain with about three million absorption in industrial warehouses. is at the front.

He added that the Asian presence is great and that it is a challenge for Mexico, “We are different, we are in the process of learning,” he insisted.