Mexico, the United States and Canada sign the Declaration for Racial Equality in North America 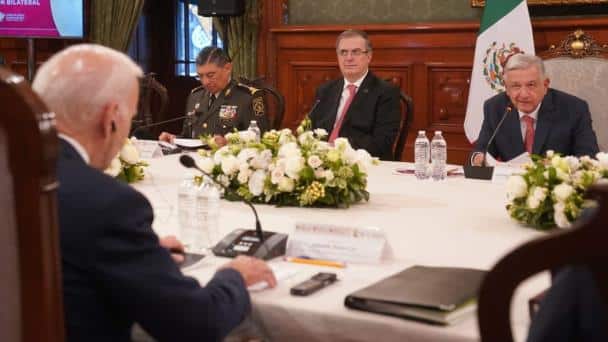 of the city Mexico, 10 January. – representatives of MexicoThe United States and Canada will meet this Monday, Tuesday and Wednesday at CDMX to celebrate the North American Leaders’ Summit.

After nearly 10 years without a visit from a US president, Andrés Manuel López Obrador hosted Joe Biden and Canadian Prime Minister Justin Trudeau to talk about migration, economics and regional policy, a diplomatic meeting dubbed the “Three Amigos”. known as the “Summit”. With the aim of reaching agreements among the three countries to cope with the changing global geopolitical environment.

For his part, Biden assured after meeting with the Mexican President on Monday that “Mexico a true partner of the United States”, noting that both his country and Mexico “They are committed to building a strong partnership and delivering strong solutions to issues affecting populations on both sides of the Rio Grande.”

While Trudeau held a series of meetings with businessmen who have held meetings parallel to the summit, held a meeting with Daniel Servitje, president and CEO of Grupo Bimbo, which, according to his statements, is the largest Mexican company in Canada. is an investor and is “working” together to create even more great jobs for Canadians.” 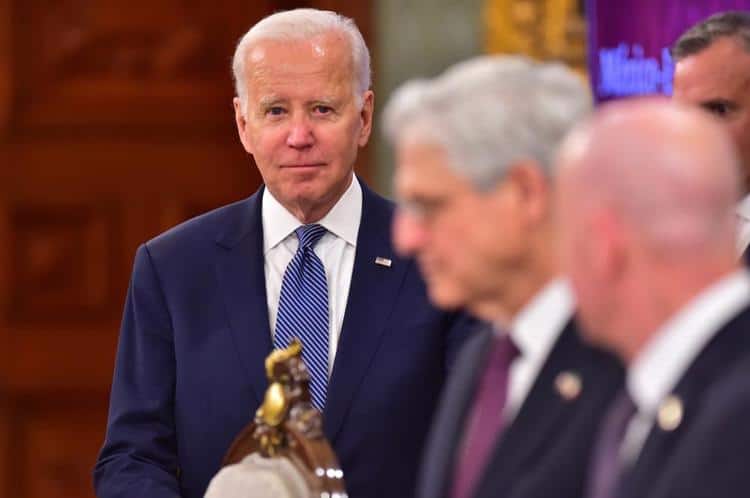 United States Ministers of State, Mexico During the afternoon, the US and Canada signed the Declaration of the North American Coalition for Racial Inclusion and Equality, an agreement that commits the three countries to actively fighting against racism in the region.

“in racism” Mexico Mexican Foreign Minister Marcelo Ebrard explained after the signing of the commitment, “synthesizes a lot of social, gender and other inequalities, but mainly both of them, that’s why there is a great effort to eliminate the culture of racism. ”