Mexico will evacuate compatriots due to the political crisis in Peru 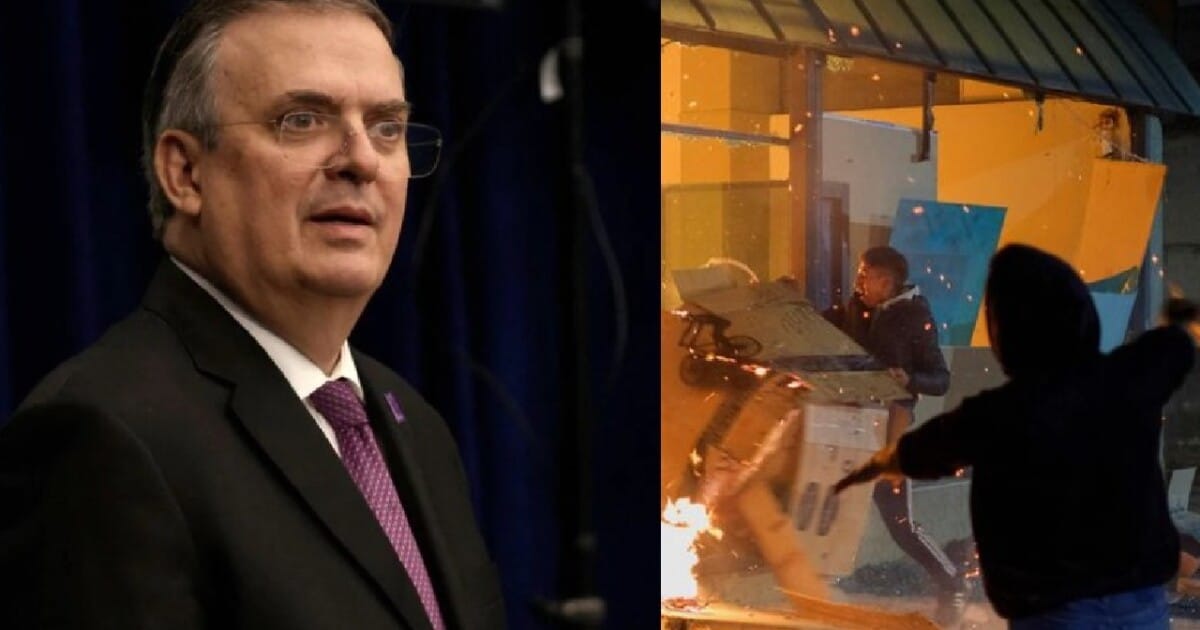 Immediately after the announcement of the Peruvian government emergency situation For a month at the national level, Mexico reported that compatriots living in that country would be evacuated in order to guarantee their safety.

Political crisis continues in Peru after arrest of ex-president pedro castilloWho tried to dissolve the Congress and sworn in Dina Boluarte as the new President of the country. 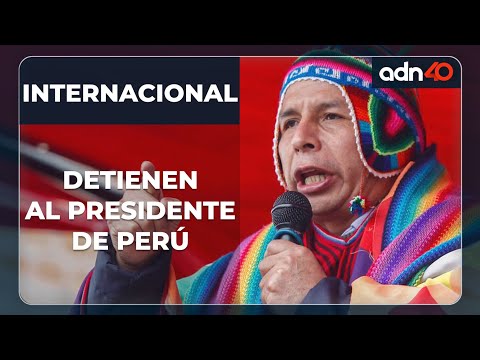 Demonstrations against the now head of the executive led the Peruvian government to declare a state of emergency throughout the country. Defense Minister, Alberto Otarola, explained that the declaration was agreed upon for 30 days in a session of the Council of Ministers.

This represents the suspension of assembly rights and the inability to reside as well as freedom of transit, something many countries including Mexico are already coordinating to keep their compatriots safe.

Through his social network, he head of the secretary of relations (SRE), Marcelo Ebrard, explained that work is already being done so that Mexicans living in Peru can return to the country and thus be safe.

In communication with different groups of Mexicans in Peru. Organizing food aid. coordinating efforts to speed your return

– wrote the chancellor on his social network.

In communication with different groups of Mexicans in Peru. Organizing aid for food and support. Coordinating efforts to expedite your return to Mexico.

Political crisis in Peru: this is what the Mexican Embassy said

Following messages from Marcelo Ebrard on social networks, the Mexican ambassador to Peru, Pablo Monroy, told his compatriots in the country that the airport remains closed and the highway to Lima is blocked, so no transfers can be made for the time being.

In view of this, the recommendations for Mexicans are as follows:

If you have any medical needs, please call us on the emergency cell phone: +51 987 569 404 or email proteccionper@sre.gob.mx

Registration can be done here: https://t.co/Z0R4KkCKIu