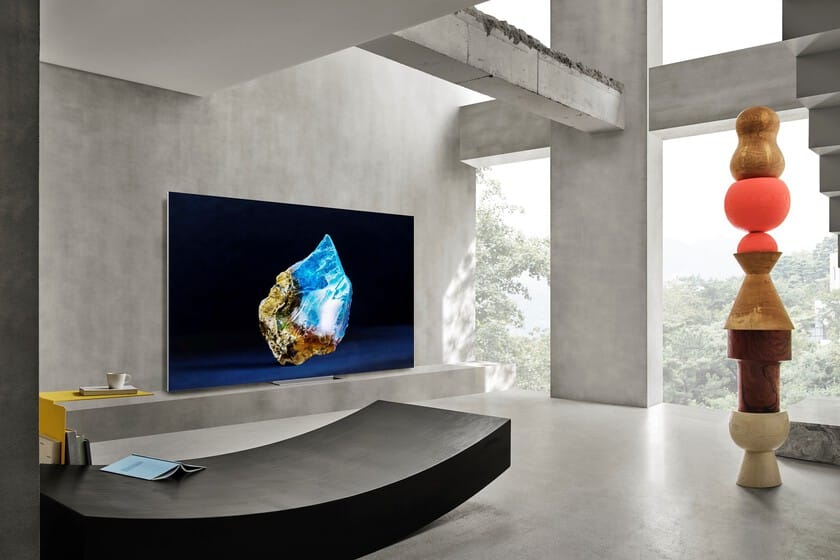 Samsung has followed LG and introduced its television models for 2023 at CES. There are all kinds of technologies: Quantum Dot OLED is now back in the larger 75-inch format, there’s Neo QLED, and even Micro LED. Models of different diagonals.

Samsung precisely announces the Micro LED screen For sizes 50, 63, 76, 89, 101, 114 and 140 inches, Samsung argues that due to the “modular nature” of the Micro LED, it’s happy to offer it in a variety of sizes and, by the way, another huge advantage is that the TV hardly has any bezels.

According to Samsung, the 76-inch Micro LED model will have a variable refresh rate of up to 240Hz and a response time of just two nanoseconds. It is unclear at this time if these features will be present for all sizes.

All of these models come with AMD FreeSync Premium Pro for the first time”Ultimate OLED Gaming Experience“. The 77-inch model should be able to hit the peaks up to 2,000 nits of brightness,

Neo QLED is back too 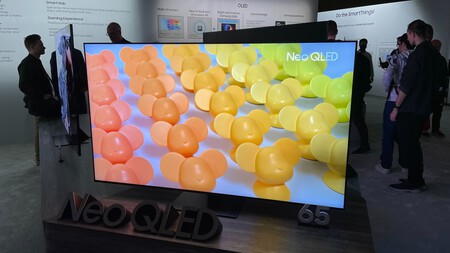 In addition to Micro LED and QD OLED models, there’s also a QLED lineup with 8K and 4K. Neo QLEDs promise clear images, great resolutions, and Samsung’s proprietary algorithms for their new Auto HDR Remastering, The idea is essentially to use deep learning techniques to analyze and apply HDR effects in real time. The flagship model of the lineup is QN90CC Which has an 8K panel and is capable of reaching an astonishing 4,000 nits of peak brightness.

The technology behind the Neo QLED is Mini LED which allows for fairly tight light control on the panel. Samsung says processing is 14-bit this year and the Neo QLED features Adaptive Light Control and TrueDepth Enhancer to always produce a realistic three-dimensional image.

As of now, Samsung has not revealed the availability and pricing of any Micro LED, QD OLED and Neo QLED screens. 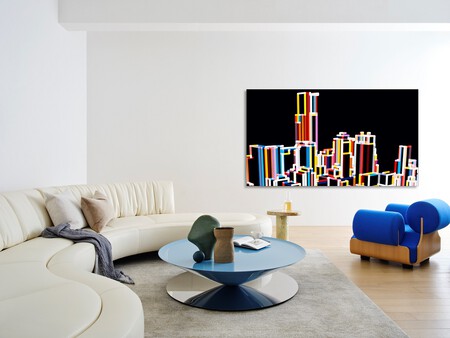 Other novelties of which Samsung has announced few details is a new version of its laser projector, Premiere 8K, It has a size range of 150 inches and with an ultra short throw and 8K resolution everything looks like a world first.

The very well-received Freestyle projector is finally here smart edge bendingA new feature that will allow you to use two devices and watch content in 21:9 without the need for manual adjustments.