Migrant flows pass through Darien, a perilous wilderness route on their way to the US 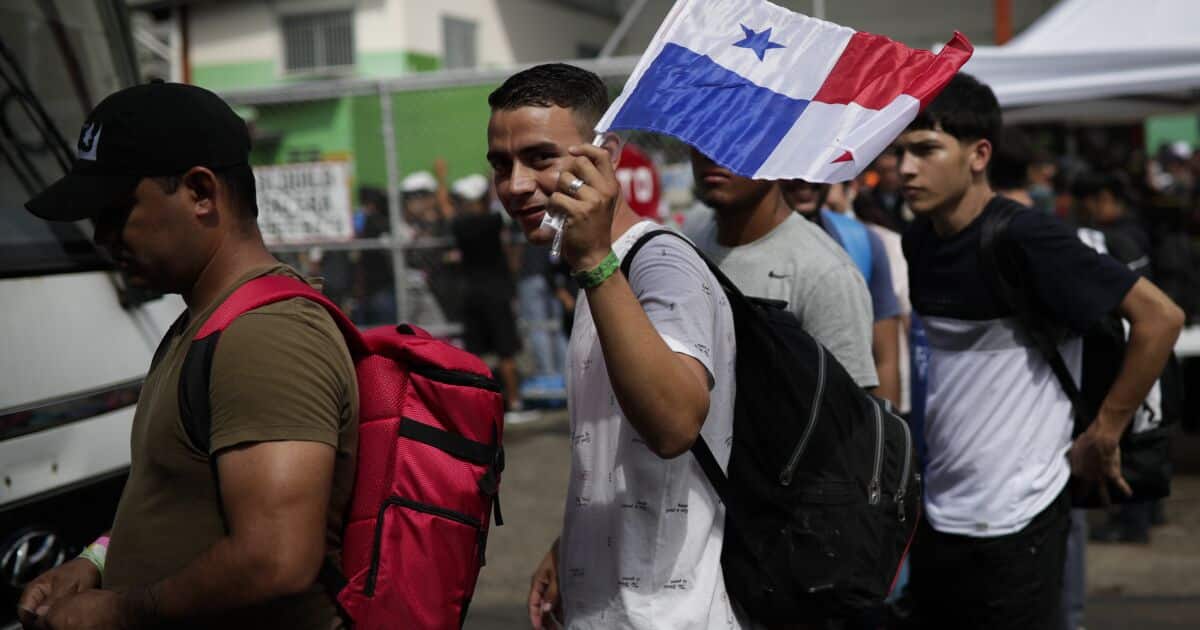 Panama reported this Thursday that 16,632 irregular migrants arrived in the country after crossing the Darien, jungle and dangerous border with Colombia, far below the historic monthly figure of 59,773 last October, fueled by a humanitarian crisis driven by Venezuelan migration. was registered between

“The month of November ended with 16,632 people arriving in Panama as irregular migrants; Of this amount, 13,009 are adults and 3,623 are minors,” said a statement from Panama’s National Migration Service (SNM).

The drop in migrant flows in November followed the United States government’s announcement on 12 October of a new immigration policy, according to which all Venezuelans entering that country by crossing the border between Mexico and Panama would be expelled on Mexican territory.

In addition, those expelled would be excluded from a program through which the United States would give legal status for two years to 24,000 Venezuelans who arrive by plane and with sponsors.

The Panamanian Migration Office specified that between last January and November “the flow of irregular migrants that have passed through the territory of Panama is 227,987 people, of whom 148,964 are of Venezuelan nationality.”

Panama has set up migrant reception stations (ERMs) on its borders with Colombia (south) and Costa Rica (north), where it takes irregular travelers to take their biometric data and provide them with health and food services, An operation that has consumed more than 50 million dollars since 2020 according to official figures.

UNICEF warned on 19 November that between January and October last year, 32,488 minors crossed the Darien, a new historical figure, 10% more than the previous year, and half of them were under 5 years old. .

The dangerous Wilderness of Darien has been used for decades by people from around the world who irregularly travel to the United States, despite the serious threats posed by its wild environment and the presence of organized crime groups.