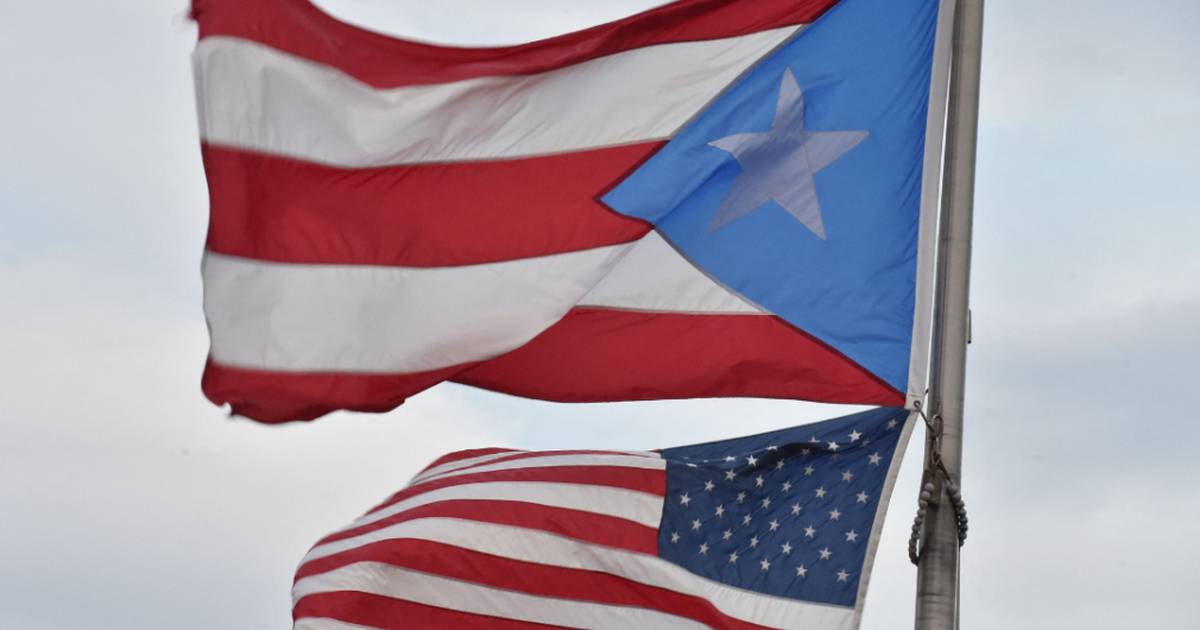 Leaders of the Puerto Rican diaspora in Florida disagree about the action of the federal House, which approved a bill Thursday that would allow Puerto Rico to hold its first binding referendum to decide whether it becomes a state or if it obtains any kind of independence.

Of course, it has little chance of being approved by the Senate. However, for Jimmy Torres-Vélez, spokesman for the Initiación Acción Puertorriqueña organization, what is important about this measure is the discussion process, because for the first time – and according to him – politicians and the anti-colonial sector managed to agree on the issues that Which was earlier done under the leadership of the same ideological field.

The bill, which passed 233-191 with some Republican support, would offer voters in the United States three options: statehood, independence, or independence with free association.

“I feel like getting the United States Congress to debate this issue is, in itself, important,” Torres-Velez told El Sentinel Orlando. “It’s not a waste of time to discuss forcing Americans to somehow use the language of possibilities. What happened is that half of Congress approved a status bill and that’s important. It won’t become law because the Senate vetoes it.” But that doesn’t mean there will be a working guide for the two years left for President Joe Biden’s administration. And that discussion is important,” said Torres-Velez, who is the leader of the Puerto Rican community in central Florida. One of the important leaders.

For his part, Marcos Villar, director of the Alianza Center, another important organization that represents Puerto Ricans from the so-called Florida diaspora, said that although the project is an important step to address the problem of Puerto Rico’s status, The measure is prone to failures.

Villar said, “It leaves out important issues such as what will be the official language of Puerto Rico in government and schools, which are very important issues for Puerto Ricans before the outcome of the bill has such final strength.”

“It is that it has many failings and was approved without public hearings and without publicly discussing its details. Also, it was promoted by a sector in Puerto Rico that wanted to acquire it, such as lobbyists for statehood that wanted to move it and I think that doesn’t cover all ideological trends However, the Puerto Rican congresswomen in Washington – Nidia Velazquez, Alexandra Ocasio and Jennifer Gonzalez – did the best they could to address the issue,” Villar said.