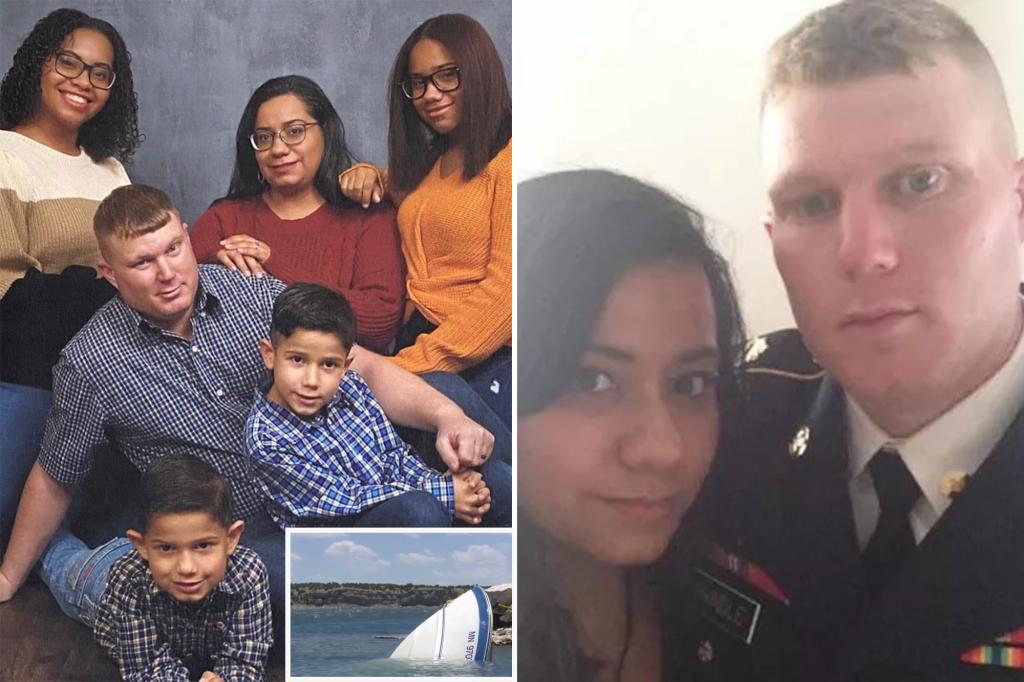 A married couple died while helping rescue their children after a boat capsized with other family members in Colorado Lake over Memorial Day weekend.

Joshua Prindle, 30, and his wife of 10 years, Jessica Prindle, 38, were boating with 11 other relatives, including their four children, when tragedy struck Lake Pueblo State Park on Sunday.

His boat capsized due to strong wind and all 13 people on board went into cold water. According to the children’s uncles, the parents died to ensure that their children survived.

“They were both kind people who would do anything to help anyone, and in their last moments they helped their children survive,” Jessica’s brother, Jesus Ramirez, wrote on the GoFundMe page. Expense.

The Pueblo County coroner’s office said Jessica Prindle died on the spot. Rescuers recovered his body soon after the boat capsized and took 11 survivors to the hospital.

Joshua Prindle, who was in the active military, was still missing until his body was found two days later on Tuesday morning in 107 feet of water, when a Colorado Parks and Wildlife rescue team searched all night.

According to Colorado Parks and Wildlife, 11 survivors, eight children and three adults, were treated for hypothermia.

It is being told that the boat was full of people. A Colorado Parks and Wildlife spokesperson said it had a legal capacity limit of six to seven passengers.

Ramirez said everyone on board were family members of him and his sister.

Joshua Prindle was stationed at nearby Fort Carson and was deployed twice to Afghanistan as well as Iraq for a tour after joining the military in 2010, the pueblo chieftain said, citing Fort Carson officials.

Jessica Prindle “loved working with kids and was starting her own party planning company,” her brother wrote on the GoFundMe page.

The fundraiser has received over $25,000 in donations that will be used for burial and funeral services. Ramirez said any leftover money would be put into a savings account for the couple’s children.