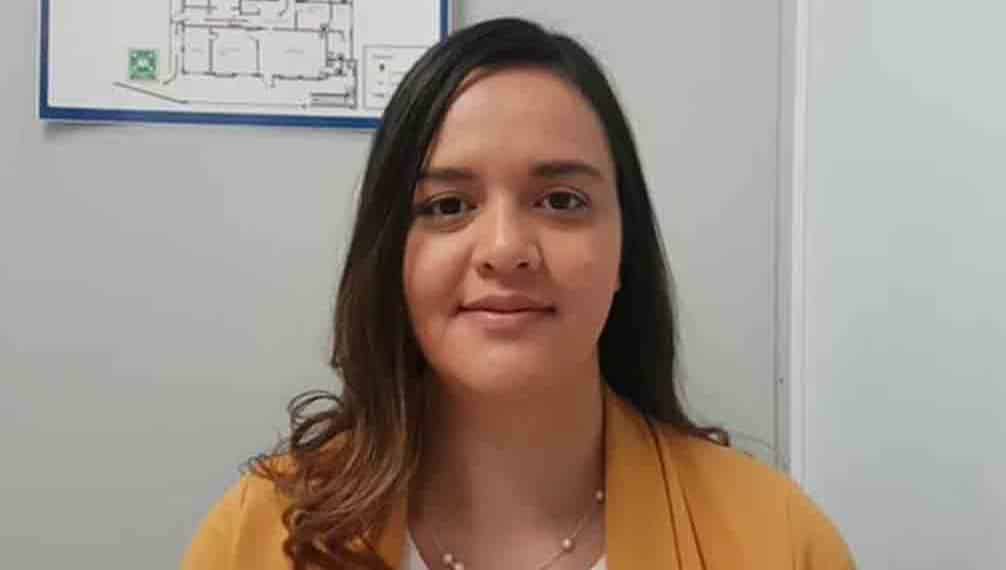 SAN JOSE, Jan 3 (EP/PL). According to a report by the Ministry of Health, technical work teams of the South Central and North Central regional offices detected over a hundred sanitary irregularities at the fair grounds.

That portfolio’s general director of health, Melissa Ramirez, explained that the reviews are conducted in dedicated venues for the San Jose festivities and in the venues occupied by the fiestas at the Pedregal Events Center.

He explained that the health approach focuses on surveillance and monitoring of cleanliness issues, review of food stalls, rides and all structures including the bull ring.

Likewise, it continued in the reception and analysis of documentation for issuing sanitary authorizations, establishing a command center during the days of the events, overseeing its own activities, issuing sanitary orders, confiscations or withholdings.

Ramirez noted that the previous day 1 at the Zapote and Curidabat fairgrounds in this capital, they analyzed 94 samples of prepared food with the aim of determining the presence of contamination by certain microorganisms, resulting in two positive results, which led to A disinfection and destruction of food.

During a verification tour of personnel with food handling cards, they confiscated 63 false cards within the Zapote fairgrounds.

One of them tested positive for contamination and therefore, inspectors issued a sanitary order, requesting total cleaning and disinfection and a temporary suspension of activity at the establishment, Ramirez explained.

In the same way, they maintained, they proceeded to close and put a seal on the mechanical game called El Trencito, because it had been damaged.

The Director General of Health announced that he would continue to conduct inspections at both fairgrounds so that the population could enjoy these activities in a healthy, safe and harmless manner.