Misinformation about the climate crisis is flourishing on Musk’s Twitter Misinformation about the climate crisis is thriving on Elon Musk’s Twitter, according to a study.

According to the study, the hashtag skyrocketed on Twitter in July and has been on an upward trend ever since. As of December, more than 91,000 unique users had mentioned the hashtag more than 362,000 times.

The term is trending despite data showing more activity and engagement among other hashtags such as “#ClimateCrisis and #ClimateEmergency,” the report said. Its prominence cannot be explained by personalisation, content volume or popularity, the researchers said.

According to the study, the source of the #ClimateScam hashtag was unclear and highlighted the need for transparency in the way content is displayed to users.

According to the report, only some of the content under the hashtag was labeled as misinformation.

Read also: Changing your personal lifestyle is only a small part of solving the climate crisis 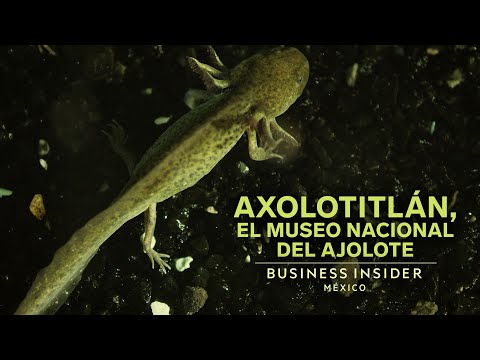