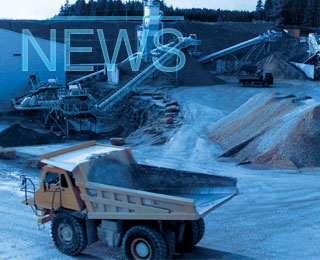 Pakistan’s cement and clinker exports have reported mixed trends in the earlier part of FY2021-11. A local research house attributed the results to a drop in exports from the southern part of the country, leading to a subdued performance.

Exports
The Pakistan cement industry earned US$143.76m in export revenue by dispatching 3.921Mt of cement and clinker overseas in the 6MFY21-22 (July-December 2021), compared to US$142.92m from 4.325Mt of exports in the year-ago period. As a result, the sector saw a nominal growth of 0.6 per cent in dollar terms but reported a decline of 9.3 per cent in terms of volume during the period.

Read Also:  The UK's defense secretary has called the US decision to withdraw troops from Afghanistan a "big mistake"