Monkeypox vaccine will be given in small doses in the state 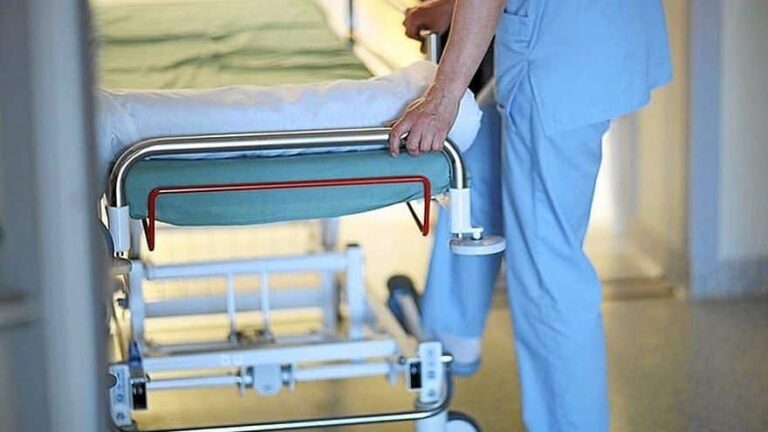 Yesterday, the Public Health Commission approved intradermal administration of the monkeypox vaccine, which would allow the current dose to be increased five-fold, except for pregnant women and the immunosuppressed, who would normally continue to receive normal amounts. The Director General of Public Health has taken this decision following the criteria of the Vaccine Report and once the European Medicines Agency (EMA) has authorized this new route last Friday.

Thus, from now on, those over the age of 18 will be injected with a dose of 0.1 ml intradermally (both pre- and post-exposure), with the exception of pregnant and immunosuppressed women who receive 0.5 ml per subcutaneous Will continue the way. The entire Imvanex regimen consisted of two punctures spaced 28 days apart, although drug shortages forced only one; The new strategy would also allow both to be established, according to what Health Minister Carolina Darius indicated on Friday.

Despite the fact that the Public Health Commission agreed yesterday, Madrid, which remains the most affected community, began to implement this strategy as soon as it was endorsed by the EMA three days ago, as Madrid’s health minister, Enrique had revealed. Ruiz Escudero, who criticized that the lack of vaccines has been a problem from the beginning. He argued, “What we can’t do now is lose a minute, not a single dose to continue administration and this permanent surveillance work to try to take maximum control of the disease, although it is a complex situation.”

Spain already has 12,240 drugs that arrived in two batches – 5,300 in July and more than 7,000 in August – but, before the end of the year, it will have an additional 5,000, as reported today by the health ministry. With them, it will try to contain the outbreak that has already left 6,119 cases – the highest number in Europe and the second in the world, surpassed only by the United States – in our country with 178 hospitalizations and 2 deceased.

According to the vaccination plan, pre-exposure prophylaxis gives priority to people under the age of 45 with high-risk sexual practices, “primarily but especially of GBHSH (gay, bisexual, and men who have sex with men). ) Indications for pre-exposure prophylaxis do not include HIV or for people who are being monitored for the AIDS virus and who have not had the disease or previously received a vaccine.

Meanwhile, close contacts of confirmed cases are given post-exposure, especially those at high risk of serious illness (children, pregnant women and the immunosuppressed), as well as health and laboratory personnel who are exposed to confirmed cases. and who have had some incidents in the use of PPE. In the rest of Europe, a total of 13,911 cases have been reported, with Germany (3,266), the United Kingdom (3,081), France (2,749), the Netherlands (1,087) and Portugal (810) being the most affected countries. for Spain. Most young people with a history of relationships in a risky sexual context are men. – NTM