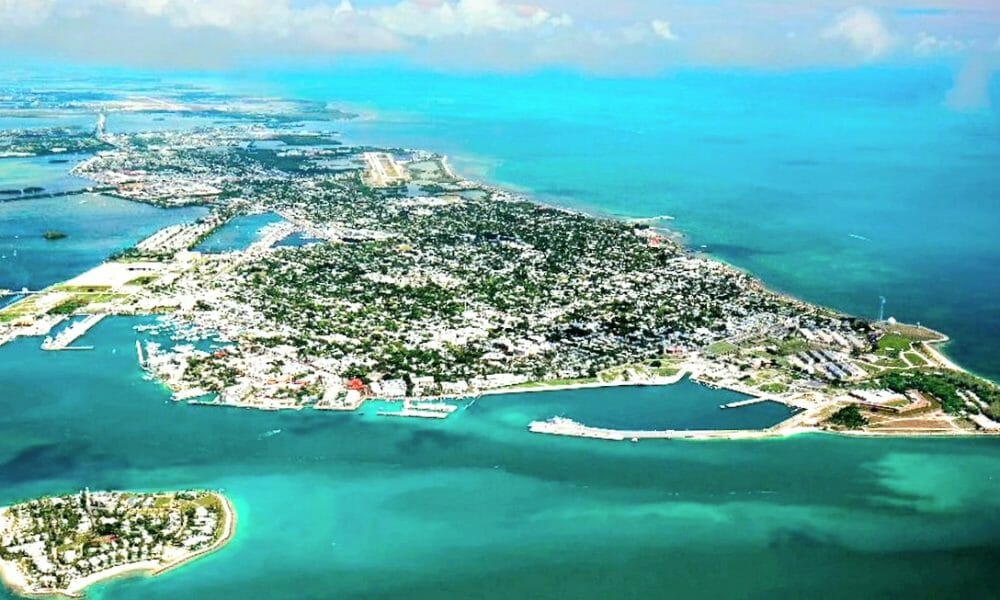 During the week just concluded, federal officials in the United States have reported an increasing number of landings in Key West, Florida. A senior Border Patrol official said, “Every day there are more rafters who dare to cross to North America.”

Chief of Patrol in the Miami area, Walter N. Slosar also revealed that 44 migrants were detained on Wednesday alone. In all cases, they fell down in Key West. The detained group was made up of 38 adults and 6 minors.

Record number of Cuban immigrants moving to the United States

The current situation prevailing on the island for months has prompted Cubans to try to leave the country at all costs. So much so, that since October 1, 2021, the record number has risen to 177,848 Cuban immigrants who arrived in the United States. This was informed by the Customs and Border Protection department of that country.

Meanwhile, it was also known that the Coast Guard had intercepted 4,164 Cuban rafters eager to reach North American land. This data is over and above the 838 arrests made on the high seas in FY2021. In this regard, a record 5,396 Cuban rafters have been arrested during 2016.

During the past weeks, it was revealed that Cuba and the United States sat down at the negotiating table to reach a migration agreement. In bilateral meetings, flights with Cuban migrants from the island union and their respective deportation orders were agreed upon.