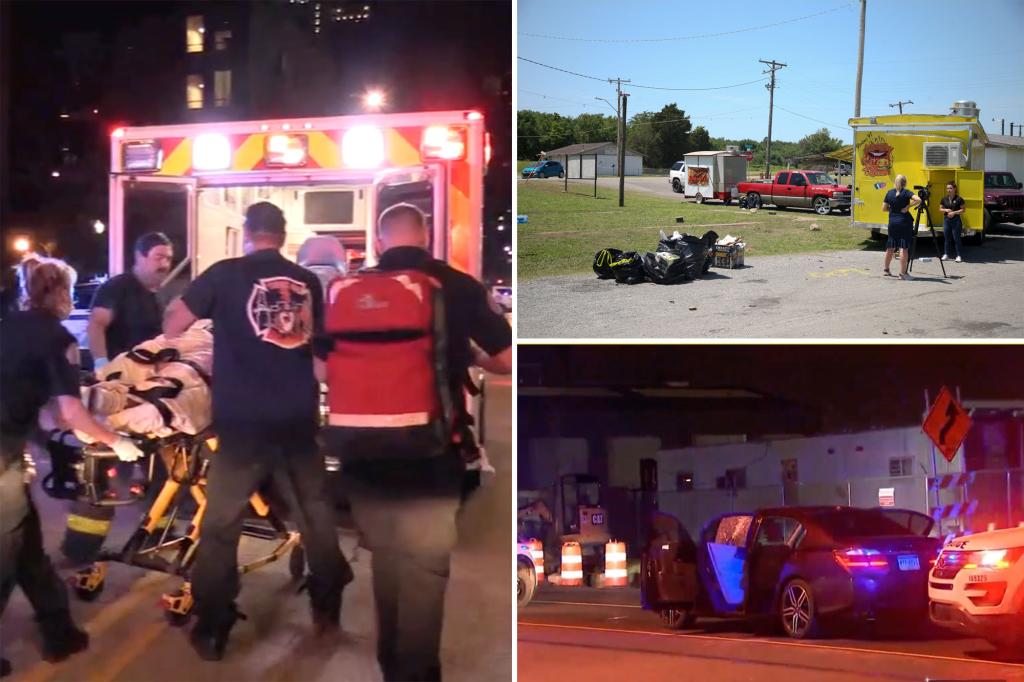 Dozens of victims – including 13 in Philadelphia alone – lost their lives with violence escalating across the country.

According to local reports, the City of Brotherly Love was anything but over the holiday weekend, including a father and his nine-year-old son with a staggering body count.

As CBS 3 reports, 38-year-old Gerald Parks and his boy, Jamel, were gunned down and killed in their car after going to a cookout.

In another incident, early Monday, two women were killed and a 14-year-old child was injured when they were shot at an outdoor hookah smoking party.

At least a dozen other Philadelphians were also wounded by gunfire, police said.

At least six people were killed and 34 others injured over the weekend in Chicago.

In one incident, a 69-year-old man was killed by a suspect who later barricaded himself in an abandoned building during a 90-minute standoff with the Chicago SWAT team.

Maryland suffered the deaths of at least four people, including a 17-year-old boy and two men involved in a separate triple shooting in Baltimore.

The weekend’s devastation was marked by multiple shootings in which several people were injured.

A gunman opened fire at a ceremony in Oklahoma on Saturday night, killing one and injuring seven others. Suspect Skyler Buckner, 26, later turned himself in.

Two people died in separate incidents in Brooklyn over the weekend in New York, according to police.

There were also incidents of shootings in cities including Tampa, Memphis, Fresno and Atlanta.

Explained: What is endemic stage of a pandemic, and how far is India from getting there?

Petrol and diesel prices: Diesel has become cheaper for the third day in a row, then petrol prices have remained stable, with a new...