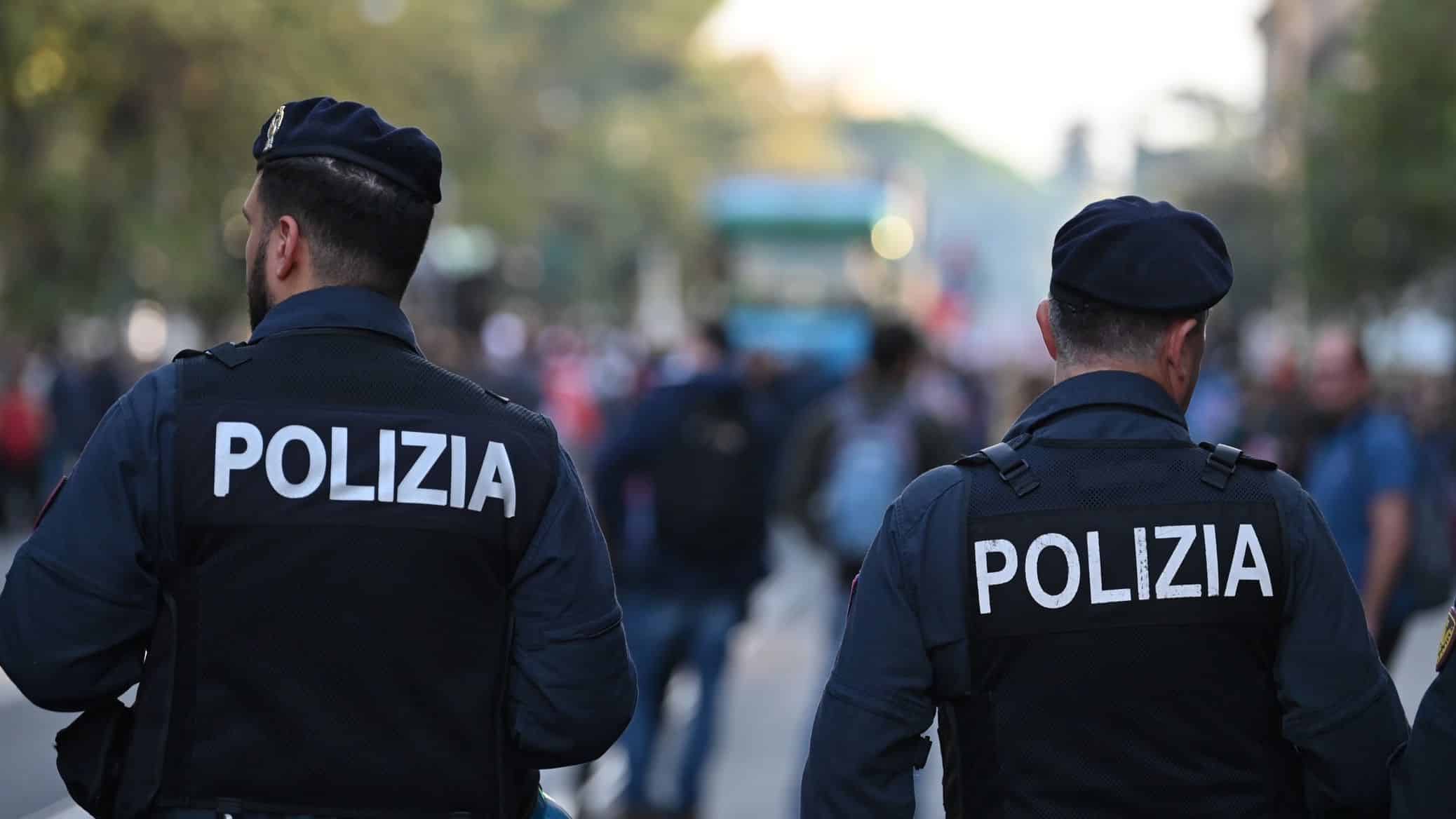 Chinese police stations throughout Italy, up to 11 distributed among Rome, Milan, Bolzano, Venice, Florence and Prato. The latter, a city known for a Chinese community that can reach up to 30 thousand inhabitants. Overall in Italy, according to ISTAT data for 2021, there are about 330,000 Chinese citizens. A community that goes unnoticed by its government, that for years will control its fellow citizens with this series of informal police stations, or at least not register them all, The information, which was published for months by the Italian press, but now, which is also presented as a global phenomenon, is condemned by the Spanish NGO Safeguard Defenders. Which monitors human rights in Asian countries. In particular there is talk of about 100 police stations around the world in Canada, Germany, Serbia, Croatia, Romania … But it will be the Transalpine country with the most Chinese police headquarters of this type.

The NGO’s previous official information spoke of 54 police stations and now the number has gone up to over a hundred, pointing out precisely this revealing fact: Italy would be the country with the most police offices. Safeguard Defenders point out, interestingly, some of the 2015 and 2016 disclosures in Italy’s case were presented publicly, Later, others may have been opened informally without authorization. The police stations opened with the intention of managing With more efficient bureaucratic procedures for Chinese citizens abroad, they would become a single point of control and surveillance of the Asian giant around the world, Especially to put pressure on disgruntled citizens. Some Italian media, such as L’Expresso, point to informal extradition procedures through which some citizens were forced. return to China and leave Italy, people who have since lost track, as per the report itself.

In other countries, investigations into these types of police stations have begun, but the Italian Ministry of the Interior, in September, while still under a drawn-out government, insisted that, The intercepted offices are “not a cause for concern”, despite the fact that, as the NGO points out, it is the country with the largest number of such centers. The aspect, that a formal investigation has not been established, is highlighted by the Safeguard Defenders report from Italy that it should have participated in some other way, they say, for the data presented.

Relations between China and Italy

In the legal field, in 2015 an agreement was signed by the Chinese police to be able to patrol Italian cities, always in the field of assisting tourists and Chinese citizens in the European country. Agreement interrupted in 2020 due to COVID. In the economic field, explains Lorenzo Termin, an expert in political science and specializing in China, the best moment in relations between the two countries was with the Conte I government, which the M5S formed with the Salvini League. From commercial agreements to academia and journalism. In the following Conte II government, with the PD, the economic boom between the two countries fell, notably due to a clear line that was more Atlanticist and closer to the US. Similar was the case with Draghi, where relations reached a historic low. Returning to closer ties, it is important to highlight the recent meeting between Chinese leader Xi Jinping and Premier Meloni at the G20 in Bali. There, the need to promote economic relations and markets between the two countries was reinforced. In the past, the current prime minister has criticized China on several occasions, but now she approaches it from an institutional role, as with the European Union, but she does not give up her loyalty to the US, which leads to good relations. is far more important. with China.