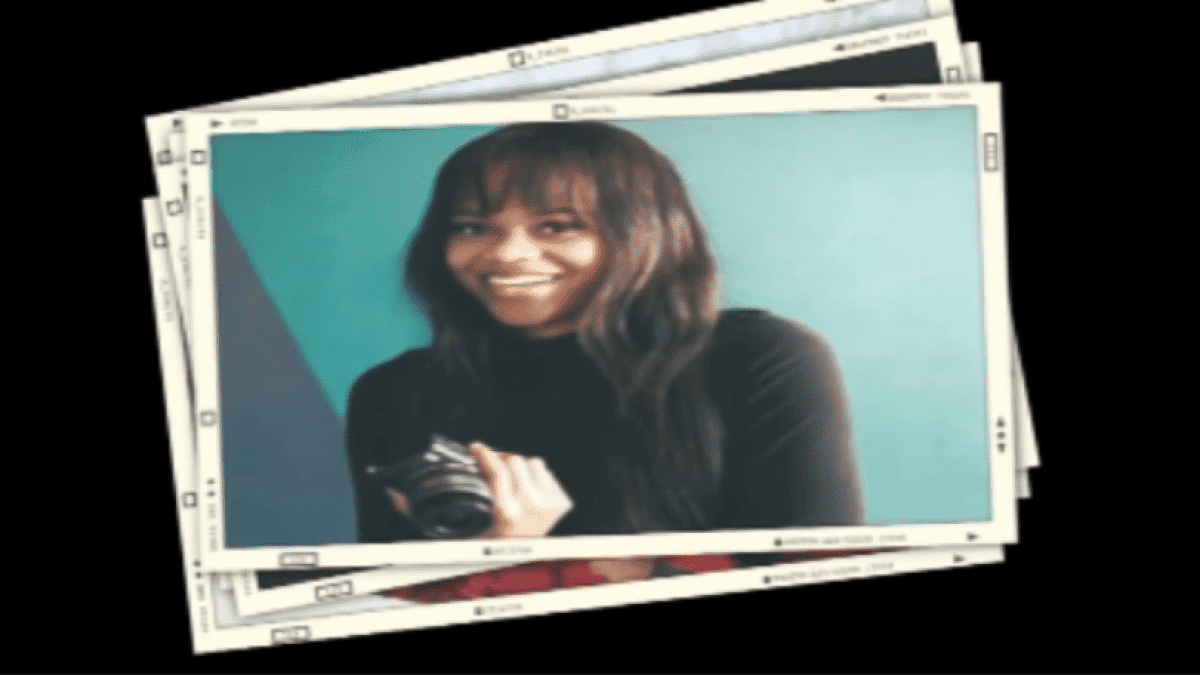 A 26-year-old mother undergoes a popular cosmetic surgery but never comes out of anesthesia. Telemundo 51 investigates what happened and why the state is taking action against the medical center and the doctor in charge of that location.

The family of a 26-year-old mother who died after popular plastic surgery is demanding answers to explain what happened. As Miriam Masihi of the Telemundo 51 Investiga team found, the woman never came out of anesthesia and is now taking action against the state medical center and the doctor in charge of the place.

Jaynisha William was a photographer, mother of two young children and best friend of her sister.

“She was very loving and always knew what to say,” says her sister Kimia Spikes, who last saw her last October when Jaynisha, known as Jayla, died in Hillsborough County. From Best You Now Cosmetic Surgery Center traveled to Plantation. ., for breast augmentation and buttock lift with fat transfer or BBL.

His mother had traveled from California to be with him. Jaylan’s mother, Latocia Leggett, says, “I would ask every hour how my daughter was doing and they would tell me everything was fine.” Then he heard the sound of sirens.

“They told me your daughter passed away,” Latosia says.

According to the medical examiner at about 8 p.m., “the procedure was over (…) but she never awoke from the anesthesia.” Although the death was ruled undetermined by the medical examiner, the Department of Health has filed administrative complaints against the surgery center registered as Serenity Capital Investments LLC, The Best U Now, and Dr. John Edward Nees, the center’s designated physician. They allowed a doctor who was not a qualified anesthetist to sedate Jayla.

Dr. Leopoldo Rodriguez, past president of the Florida Association of Anesthesiologists, said, “It is not illegal for doctors who are not trained to administer anesthesia to administer sedation for certain types of procedures, but those who are performing major surgery are not qualified to

In Jayla’s case, Dr. Millicent Muir, an obstetrician who is currently unable to practice due to an unrelated complaint, provided the anesthesia. While the center has several registered anesthesia providers, she is not one of them, she is listed as “recovery staff” but was contracted to provide anesthesia to patients, according to the state’s complaint.

The day we went to Best You Now, Dr. Muir was closing the office and didn’t want to talk on camera, but she told me she took some anesthesiology courses.

“The sedation courses they give are only for safely sedating a patient of a certain level of sedation, but this in no way qualifies one to become an anesthesiologist” Dr. Rodriguez telling.

Although he can’t speak specifically about Jayla’s case, the former president of the Florida Association of Anesthesiologists says that being an anesthesiologist requires 12 years of training and that others qualified to provide anesthesia in these cases The personnel also have a lot of training.

“It is required by law to be an anesthesiologist or an anesthetist who is qualified to provide anesthesia.”

The Department of Health is requesting that the license of the cosmetic surgery center be suspended or revoked and that Dr. Nice be sanctioned as well. Jayla’s family says that no one from the center has contacted them as they are trying to comfort their 5-year-old and 2-year-old children.

“It’s hard, they don’t understand and they ask if they can go to heaven to see their mom,” Latocia says.

Neither the owners of the medical center nor Dr. Nice responded to our calls and emails requesting comment. Dr. Muir told me she would interview us later, but she gave us the wrong number.