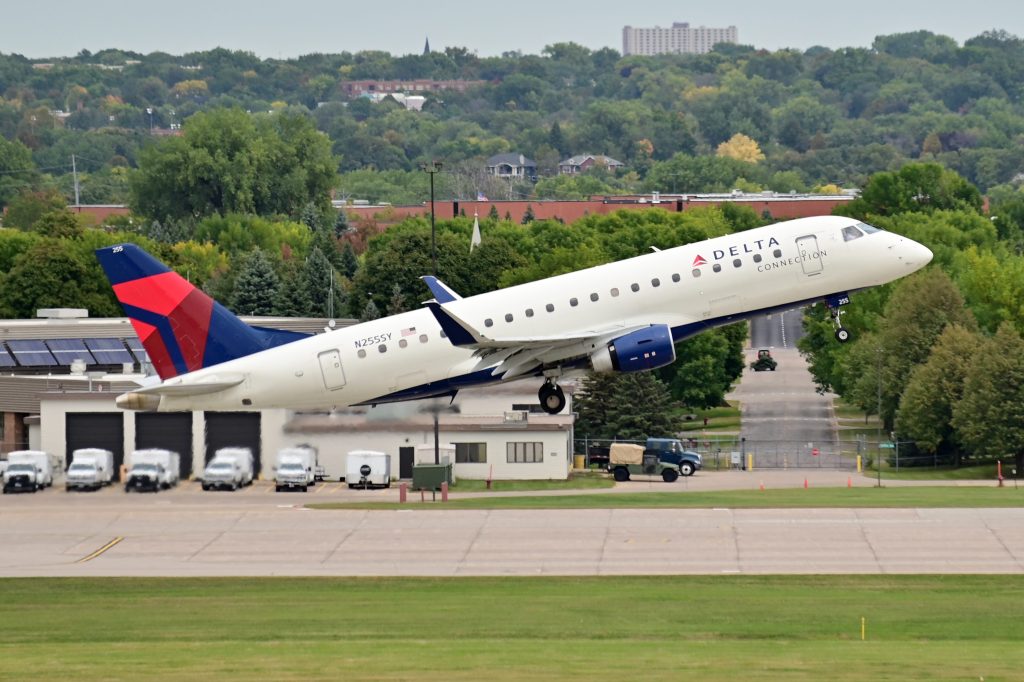 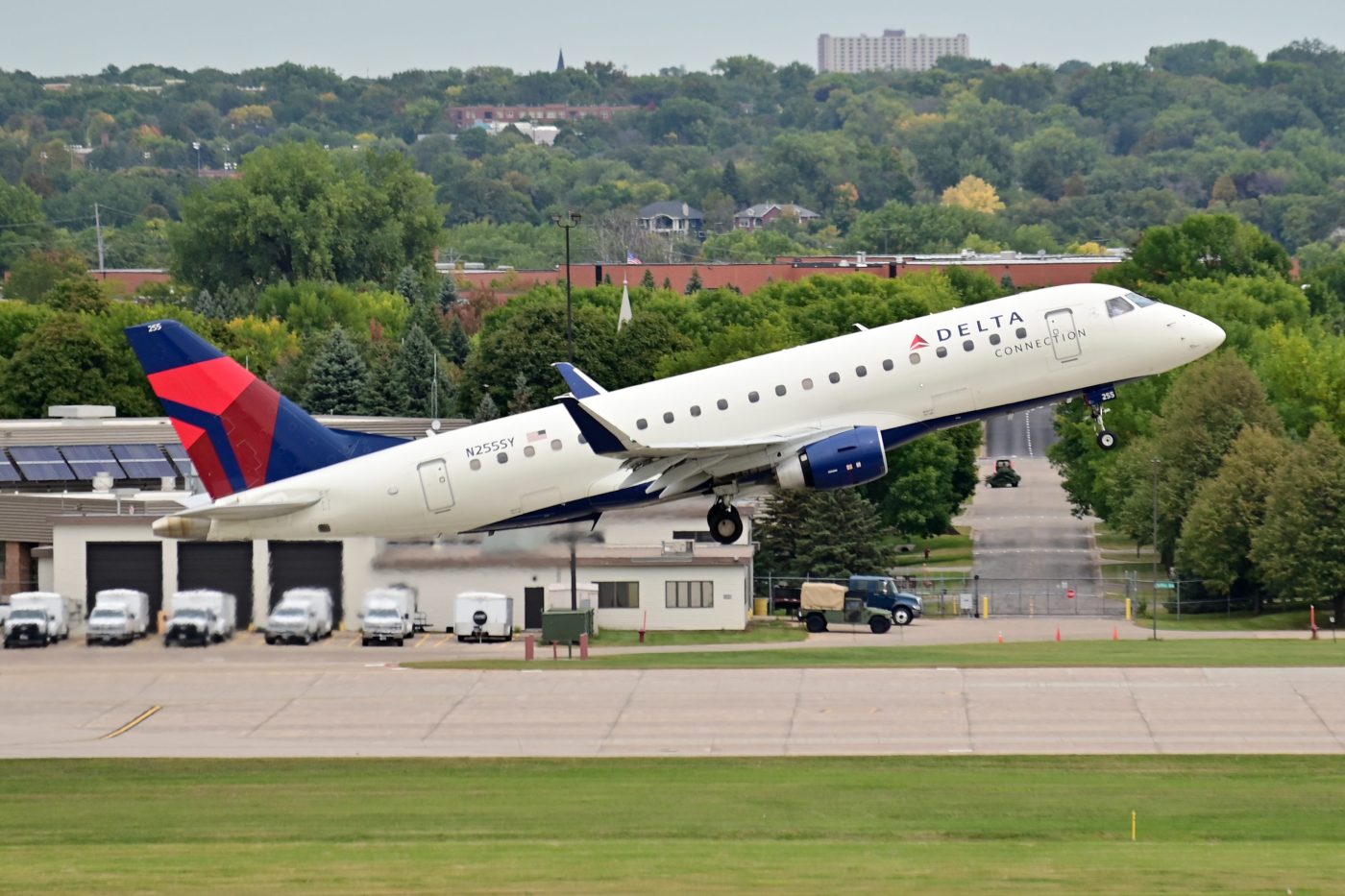 The union plow drivers who clear snow from runways, streets and sidewalks at Minneapolis-St. Paul International Airport gave notice Wednesday that they intend to strike over stalled contract negotiations with the Metropolitan Airports Commission.

Representatives from the two sides will return to mediation during the mandatory 10-day cooling-off period before the strike can begin, hoping to work out a deal and avert the work stoppage, according to a news release issued by Teamsters Local 320, which represents the 94 plow drivers.

The impasse hinges on pay raises and severance days. The plow drivers say they get 85 days of severance while other unionized MAC employees get 200, and that they have not been offered the same compensation increase that others have. Members voted to authorize a strike by a 95 percent margin last month.

“It’s our hope that we can reach a deal in mediation,” Teamsters Local 320 President Sami Gabriel said in the news release. “Nobody wants a strike, but the significant disparities that exist between union employees at the MAC cannot continue to compound.”

MAC officials said in a separate news release that their compensation offer to the Teamsters exceeded the wage agreements reached recently by the cities of St. Paul and Minneapolis with their snowplow drivers.

“The Metropolitan Airports Commission remains open to continuing its good faith efforts to reach a reasonable agreement with Teamsters 320 at the bargaining table, and we hope union representatives will join us in crafting an agreement that works for everyone.”

MAC officials said median gross earnings for their full-time snowplow drivers during an average season are nearly $ 90,000, adding that they are among “the best paid snowplow drivers in the area.”

The commission reached a tentative agreement Tuesday with members of the International Union of Operating Engineers Local 49, who remove snow around aircraft near the terminals and other airport facilities, the news release said.