Multiple sclerosis is a disease that affects all five senses 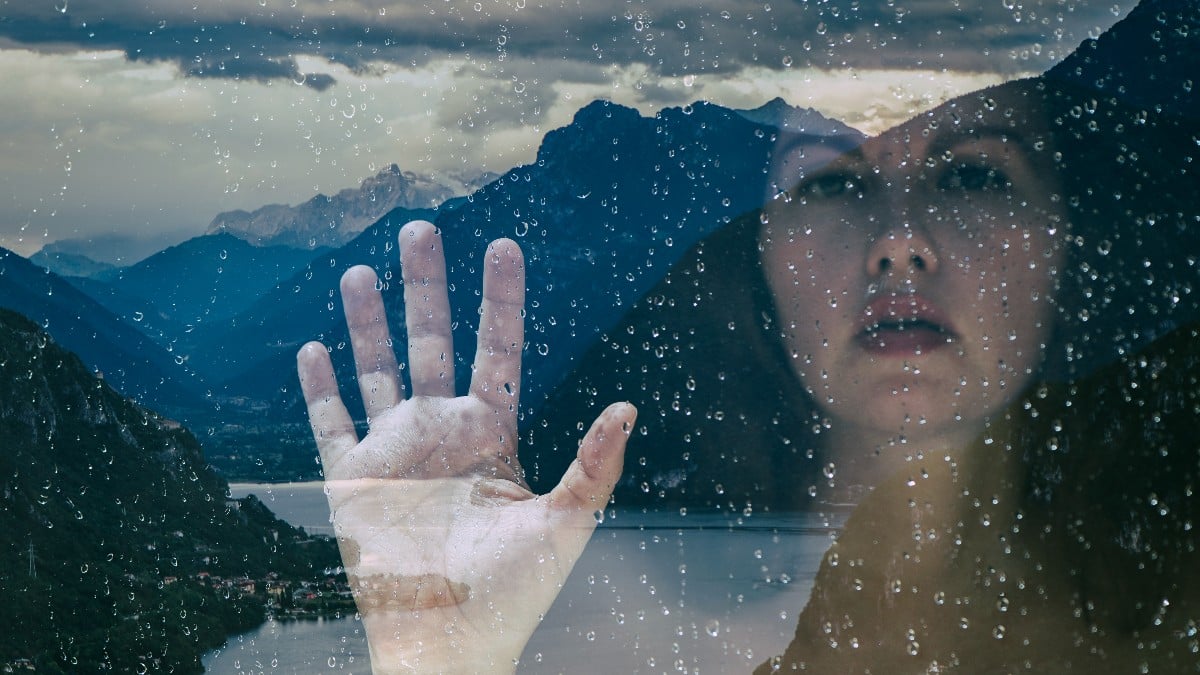 18 December marks the National Day of Multiple Sclerosis (MS), a chronic and degenerative neurological disease characterized by the fact that the immune system mistakenly attacks the myelin (the layer that covers nerve fibers). Due to which there are lesions in the central nervous system. According to statistics from the Spanish Society of Neurology (SEN), more than 50,000 people in Spain suffer from this disease and 2,000 new cases are diagnosed every year.

In multiple sclerosis, areas of myelin (the substance that covers most nerve fibers), the optic nerve, the spinal cord, and the underlying nerve fibers in the brain are damaged or destroyed. The term ‘multiple sclerosis’ refers to multiple areas of scarring or sclerosis arising from destruction of the tissue that surrounds the nerves (myelin sheaths) in the brain and spinal cord. Sometimes nerve fibers that send messages (axons) are also damaged, affecting the senses and muscles in different ways.

MS is considered an autoimmune disease because the body’s immune system attacks its own tissue, in this case the myelin that covers nerves and protects nerve fibers in the brain and spinal cord. It usually occurs as outbreaks or episodes and alternates periods of relative ‘good health’ (remission) with more debilitating ones (recurrences). Additional problems are that it is a chronic disease and recovery during remission is incomplete, so patients gradually deteriorate.

The cause of multiple sclerosis is unknown, according to experts at the Mayo Clinic. It is not known why multiple sclerosis develops in some people and not others. It may be a combination of genetic and environmental factors. There is no cure for demyelinating diseases. Disease-modifying therapies that may reverse disease progression along with symptomatic treatment are being tested. The difficulty lies in the fact that the symptoms and progression of the disease are different in each patient.

Although mobility problems are the most frequent and relevant, as confirmed by the Multiple Sclerosis Foundation (FEM), it has been proven that it affects the sensory organs in different ways depending on the individual.

Visual problems are one of the most common symptoms of multiple sclerosis: About half of people with ALS have poor vision.
In FEM they state that in 20% of patients inflammation of the optic nerve (optic neuritis) is the first symptom of the disease. Optic neuritis causes a progressive loss of visual acuity, color changes and blurred vision and although the patient recovers in the long term, it usually reappears.

Another associated symptom is ‘eye pain’. Damage to the sensory nerves between the brain and the eye can cause severe pain, especially when the eye moves. Usually, this effect is unilateral but may last for days or weeks before symptoms improve. Depending on the severity, it may be necessary to start treatment with corticosteroids.

In addition, there is another type of visual change that results from the presence of lesions in the brainstem. This effect produces “double vision”.

One of the nerves most commonly affected by MS is the auditory nerve, which connects the organ of hearing to the brain stem. In FEM they estimate that around 6% of people suffer from hearing problems for this reason. Fortunately, complete hearing loss is very rare, and most acute episodes improve.

The sense of taste is also affected by this disease. A study conducted at the University of Pennsylvania showed that most patients with MS presented alterations in the perception of taste. For these researchers, this effect was related to the extent of lesions in certain frontal and parietal regions of the brain. The results showed that: 15% of patients presented with difficulty perceiving bitter tastes; 21.9% for acid flavor; 25% for sweet taste and 31.5% for salty. These findings were related to lesion volume in frontal and parietal regions of the brain.

Another problem that can occur with MS is difficulty swallowing. This is not common and is one of the symptoms considered atypical. It is caused by damage to the nerves that control this vital activity in the body. This is quite serious as difficulty in swallowing can cause food to enter the lungs, causing infections such as pneumonia.

As confirmed by FEM, there is increasing evidence that loss of olfaction is a common symptom in neurodegenerative diseases such as multiple sclerosis. This symptom may affect 30% to 75% of patients from the onset of the disease. The loss of smell is thought to be related to lesions caused by the disease in the frontal and temporal regions of the brain. Some of the studies FEM has consulted relate loss of smell with olfactory bulb volume and gray matter affected by the disease.

MS affects the sensory nerve fibers that carry the sense of touch from the body to the brain. This leads to loss of sensation and tingling or burning sensation in the hands. Thermal sensation and pain perception may also be affected. These sensory symptoms have a tendency to fluctuate and become worse with a rise in body temperature or with extreme exertion. Corticosteroids or specific medications for neuropathic pain can be used to soothe these symptoms.