Murray rants against Spurs with mention of Parker and Lapro 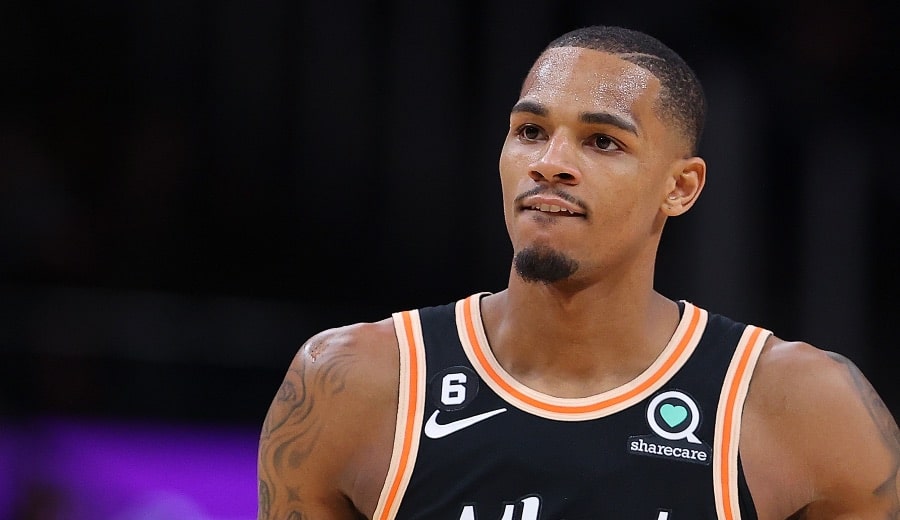 Dejonte Murray gets cozy on the “All the Smoke” podcast with Stephen Jackson and Matt Barnes. The current Atlanta Hawks player made the allegation against the San Antonio Spurs in a statement that also mentioned Nico LaProvitola and criticized Tony Parker. Here are some excerpts from his words:

«They brought in a point guard from Argentina (Laprovitola) closer to Manu Ginobili, and he played ahead of me. Mind you, I was behind Tony (Parker) and Patty (Mills), but it was mind games. They try to see if they can break you down. They want you to destroy yourself. Man, bro, this is too much. I do not understand what they have put me through. People don’t realize what I’m doing out there.”

«I was there 6 years. I’m sorry they drafted me, but they thought everything coming from the neighborhood around me was going to ruin the reputation of the Spurs. A group of 30 people smoking and drinking, articles about fights … I think that’s what they thought, but they never said it»

“Obviously, I started growing. The first year went by where I was thrown into the fire in the playoffs against the Rockets. The second year, they saw me coming back, obviously getting stronger, getting better, And that was the year I hired Tony. Popovich took us to the office. Tony didn’t like it. I know he didn’t like it, you know what I’m saying? I know he didn’t like it, because if he had, he would have given me advice on what he should do. He wouldn’t have gone to Charlotte. He would have stayed there.”