‘My son is not a fugitive, he is in his cell’ 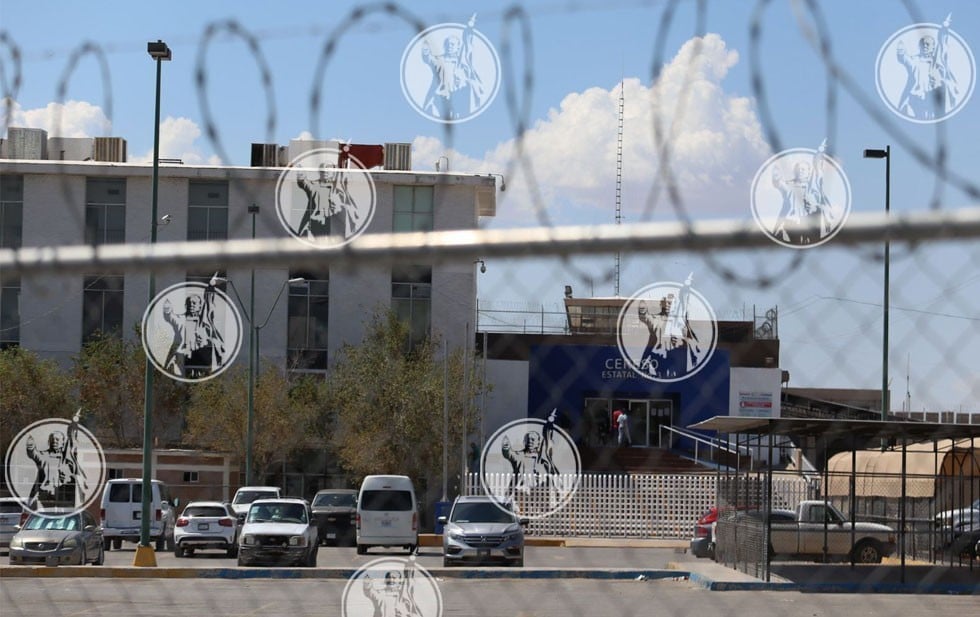 Juarez City.- Sergio Chávez Peralta, who appears since last January 1 as one of the escaped prisoners from the Social Reintegration Center (Cereso) 3, was convicted last January 18 for simple possession as drug dealing against health was linked to the process of crimes. , State Superior Court of Justice (TSJE) personnel reported.

The detained man’s mother, Maria Peralta, told El Diario that her son had been arrested and was not a fugitive, to which she removed his photo from the search poster without complying with her request to the State Attorney General’s office. asked to remove.

He said that the mother of the family has already lodged a complaint with the State Human Rights Commission (CEDH).

In an interview with El Diario, he explained that Sergio was arrested with a small amount of marijuana, for which he was subject to trial and received conditional release for signing criminal case 3565/2021.

His son failed to sign, so the judge issued an arrest warrant against him, which was completed, so he was in jail, he said.

“He never ran, he is in jail and has a hearing on the 18th,” insisted the mother of the family.

According to information from the TSJE, Chávez Peralta was presented by the Public Prosecutor’s Office on Wednesday, January 18, before the special court for which he was charged and a control judge in a process for crimes against health. Was linked as drug dealing. Type of simple possession as per criminal case 8833/21.

Enrique Rodríguez, spokesman for the State Attorney General’s Office, said that the information contained in the award poster was prepared by personnel of this institution, without specifying the origin of the possible confusion regarding the person listed as “fugitive”.

“My son is in Cereso 3 in Juarez for crimes against health. We saw him on Saturday, December 31, the first Sunday was an escape, Monday was a disaster and by Tuesday they informed us that his name was not on the list of the dead Nor did it appear on the injured or transfer lists,” explained the mother of the family interviewed.

On the fourth day, his son contacted him by telephone to tell him that he was fine, that he had been beaten up in the search, but nothing more, to which he told them not to worry, that he was fine.

“And then his face appears on the poster where they look for escaped prisoners and offer a reward, but if he’s there, I worry that his name is there because he’s about to go and he’s not down Will be able to walk that ad street”, said Maria Peralta.

He said that on the 8th he went to Cereso and spoke to a man who was in charge of the sub-directorate; He reviewed the system and confirmed that his son was in custody and had not escaped, for which he suggested going to the prosecutor’s office.

At the facilities on the Juan Gabriel Road Axis, they told him that an investigation was being conducted, without giving him further explanation.

“And again I see posters in the media, without being told by the prosecutor’s office about their mistake. If it is 30, then who is the other person? Because my son didn’t run away, he stayed, who is the fugitive? We are just waiting for them to remove my son’s photo.”

He said that the information provided by the prosecutor’s office regarding fugitives, dead, transfers is very confusing.

The interviewer reported, “Inside the prison it is said that there are dead people on the reward posters, we don’t know if this is true or not, but we do know that there are many errors in what they have told.”