N3-X, NASA’s giant electric plane that will revolutionize the way we travel by air

Despite the fact that the most modern commercial aircraft models have significantly reduced fuel consumption and therefore gas emissions a branch of aeronautical engineering that seeks to electrify Which has become the safest mode of transport in the world. Behind are companies such as Airbus – with Spanish involvement – as well as NASA, one of the most advanced scientific and technological organizations in the world.

The latter is immersed in the N3-X program, which aims to Beating all current electric aviation initiatives, which focus on very small aircraft—even with fewer than 10 passengers—or larger aircraft with very limited ranges that do not exceed 200 kilometers. The industry needed a platform with greater passenger capacity and that allowed it to travel longer distances than current combustion aircraft.

Beyond the aerodynamic designs of the fuselage and airfoil, the root of the matter is in the drive chain, From production and storage of energy to transformation of its engine to generate motion. 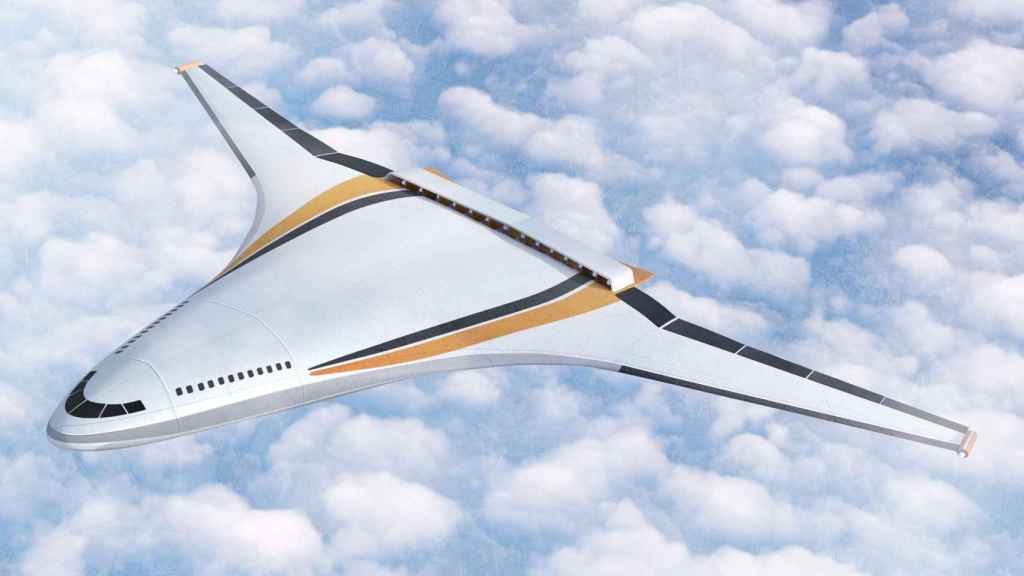 Computer concept of the N3-X aircraft

“The NASA N3-X is a revolutionary aircraft concept that seeks to make the future Commercial air travel more efficient, convenient and sustainable“, as described by the space agency itself through its Glenn Research Center. The scientists in charge of the project aim to develop the next generation of electrified aircraft that reduce fuel consumption, reduce emissions levels and reduce the noise level.

Recently, researchers have described three possible designs of the system renewable energy that they can apply to the aircraft to make it fully electric, Until the publication of the scientific report, the N3-X concept had been raised using only a pair of combustion generators, which powered electric motors to propel the passengers. 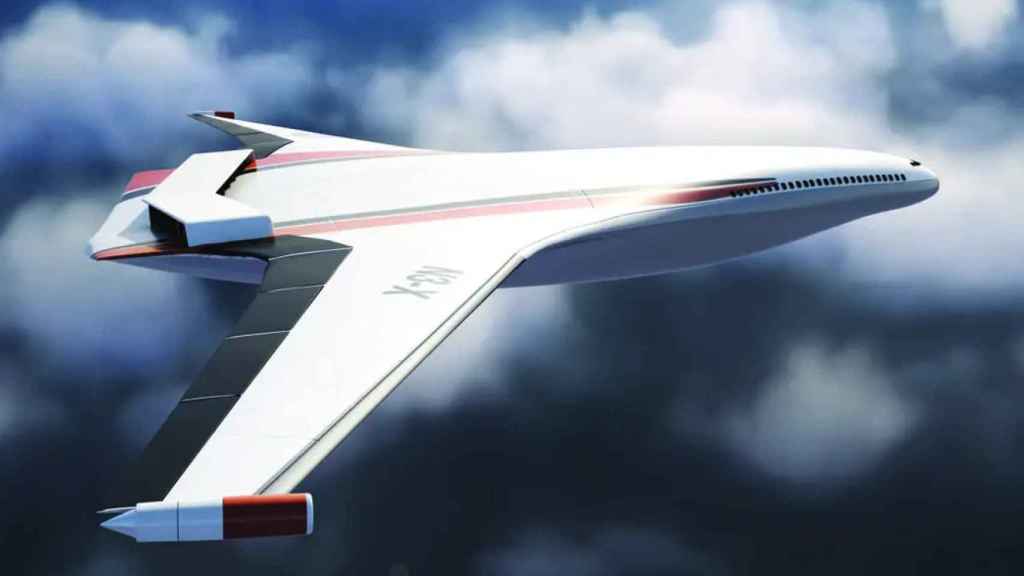 A hybrid system that the team led by Professor Mona Ghasemi, in charge of the research, wants to overcome by betting on Electricity as the only source of energy Of the plane. All his research has been published in IEEEWherein he has addressed all the options and the paths that he has reached.

The biggest worry for Ghasemi and his colleagues—turned into a headache—is the plane’s takeoff. Is most energy demanding maneuvers and whose power generation must reach 25 MW to be effective. These are the calculations obtained for aircraft with 297 and 330 passengers, such as the N3-X. 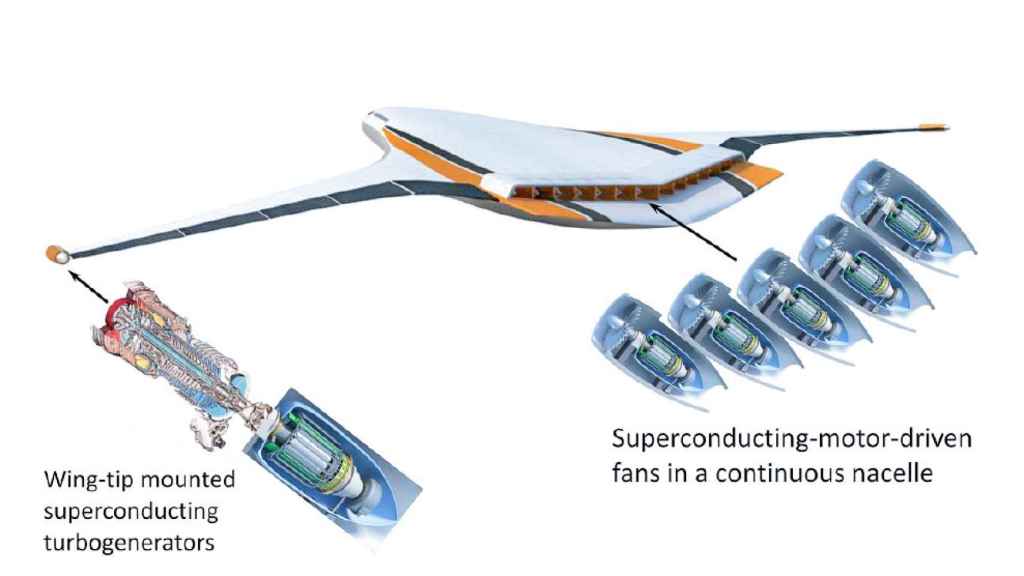 Early hybrid diagram of the N3-X

“In other words, we need 25 to 30 times more energy to make the planes fully electric, and almost all of that needed energy is for takeoff,” Ghasemi said. To meet these high energy demands, it has been proposed to replace combustion engines with four electrochemical power units (EEU).

These EEUs harnesses the entire arsenal of renewable energy storage currently available: Battery, Fuel Cell and Supercapacitor, Theoretically, with a powerful enough battery, there should be enough power to get the N3-X off the ground using only electricity. 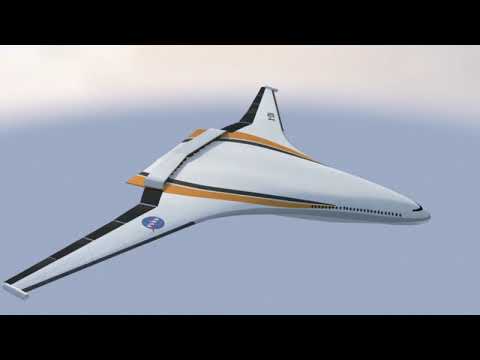 In the study, they analyze a total of 3 designs under normal flight conditions and scenarios where a component of the power system fails. The results show that two Designs can be feasible in real life, Even though one of the 4 EEUs – which they have raised – failed during flight.

“With the anticipated future advances in batteries Specific energy required for the envisioned wide-body all-electric aircraft can be achieved in the next 25 years“, he noted. “However, a more promising solution may soon be achieved, such as a compact fusion reactor.”

In the field of private companies, American Raytheon Technologies has just successfully completed the first test of its demonstrator hybrid propulsion engine —combustion and power — for regional aircraft. “This is an important milestone towards flight testing, which will begin in 2024.”

As Raytheon itself collects in a note, the ignition tests were carried out at a company facility in Quebec (Canada). The system integrates a 1 MW electric motor developed by Collins Aerospace for the highly efficient and specially designed Optimized for Hybrid Operation, 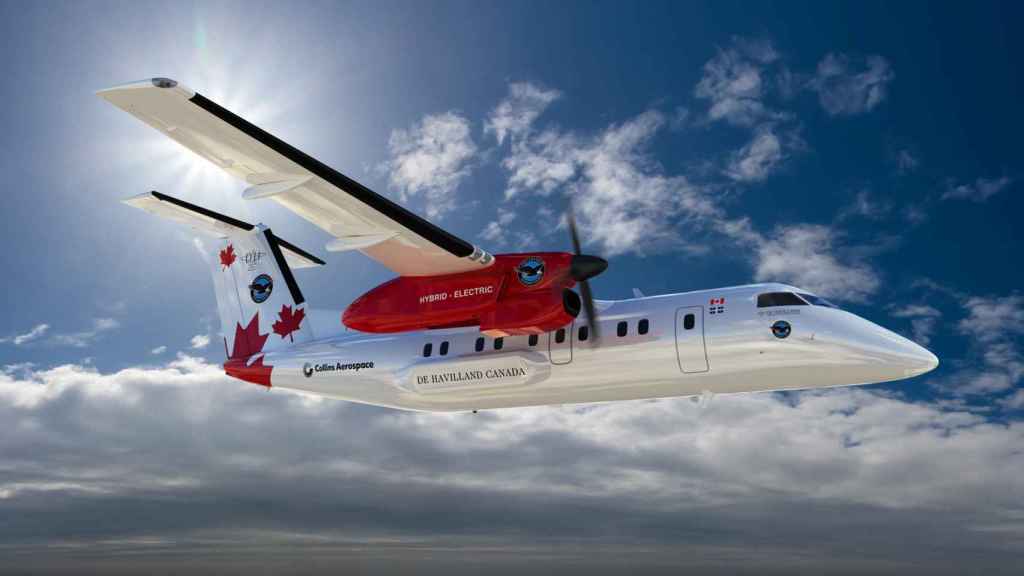 This engine technology, they point out, would allow for more efficient engine performance during different phases of flight, such as takeoff, climb and cruise. at that time, Reduces fuel consumption and carbon dioxide emissions up to 30% compared to a fully combustion engine.

“Our ground test programs are already underway, with the planned flight tests allowing us to accelerate the demonstration of this technology.” next generation sustainable propulsion said Jean Thomasin, executive director of new products and services for Pratt & Whitney Canada.