NASA says they can grow food in space without soil 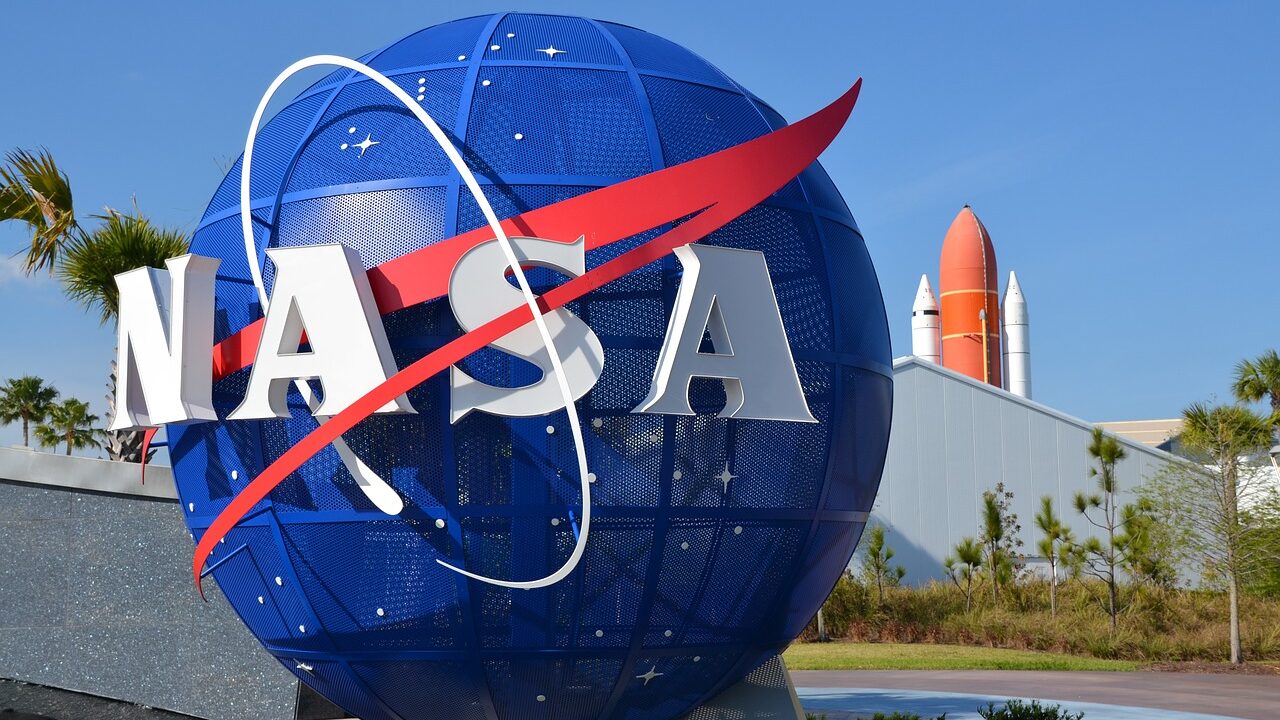 by Charlene Badasi | 13 seconds ago

As humanity’s exploration of space continues, NASA is looking for ways to provide astronauts with nutrients in a long-lasting, easily absorbed form. The best way to do this is with freshly grown fruits and vegetables. While this may sound simple enough, the challenge is figuring out how to do it in a closed environment without sunlight or gravity. Many experiments have been done to see if plants can thrive off the earth. And as of last week, a new trial has begun to see if growing vegetables would be a feasible option.

Now, according to a NASA blog post, flight engineer Jessica Watkins has begun harvesting radish and mizuna greens aboard the ISS. And they were grown without any soil. The experiment is part of the XROOTS space horticulture study that uses hydroponic and aeroponic techniques to grow edible plants. If successful over the long term, future crewmembers could sustain themselves on spacecraft missions beyond low-Earth orbit.

Growing any number of plants in space is always exciting because astronauts need them for both aesthetic and practical reasons. NASA already knows that fresh flowers and gardens on the International Space Station create a beautiful environment that astronauts can take a little piece of home with on their journey. They are also good for psychological well-being and are important for keeping astronauts healthy on long-duration missions because multi-vitamins are not enough to keep them in tip-top shape.

Right now, NASA provides astronauts on the space station with regular shipments of various freeze-dried and pre-packaged meals to meet their dietary needs. And again the supply mission keeps them fresh stock. However, as these crews advance into space, traveling for months or years without a shipment of supplies, the pre-packaged vitamins break down over time. This leads to a deterioration in the overall health of the astronauts.

Using a growth material like clay has always been an option. But it presents potential resource and major sanitation problems. That’s why NASA’s extraordinary soilless vegetables make for an exciting step toward a new era of interstellar exploration. XROOTS, an acronym for Exposed Root On-Orbit Test System, supports a plant through all stages of growth, starting with a seed. According to The Bight, the system is experimental, with several different independent growth chambers that let astronauts test a variety of soil-free, air- and water-based combinations on a variety of plants.

Developed by private sector company Sierra Space, NASA’s experimental XROOTS project isn’t quite ready to feed the entire space station just yet. And we’re still waiting for a full culinary review of Off-Planet Veggies. But since its launch in February, and given that there are a few more weeks left in the six-month study, space enthusiasts have been looking forward to any other crops and discoveries that may yield tests. Not to mention the technological possibilities that will arise in the future.

Interestingly, the soil-free crop is not the only experiment recently conducted by NASA. Flight engineer Kjell Lindgren continues to investigate why microgravity accelerates aging-like symptoms in humans. They processed various samples and placed them in a science freezer for phospho-aging studies. According to the blog post, living in space affects molecular mechanisms that accelerate bone and muscle loss. The results could inform countermeasures to keeping astronauts healthy and improving the lives of aging citizens on Earth.