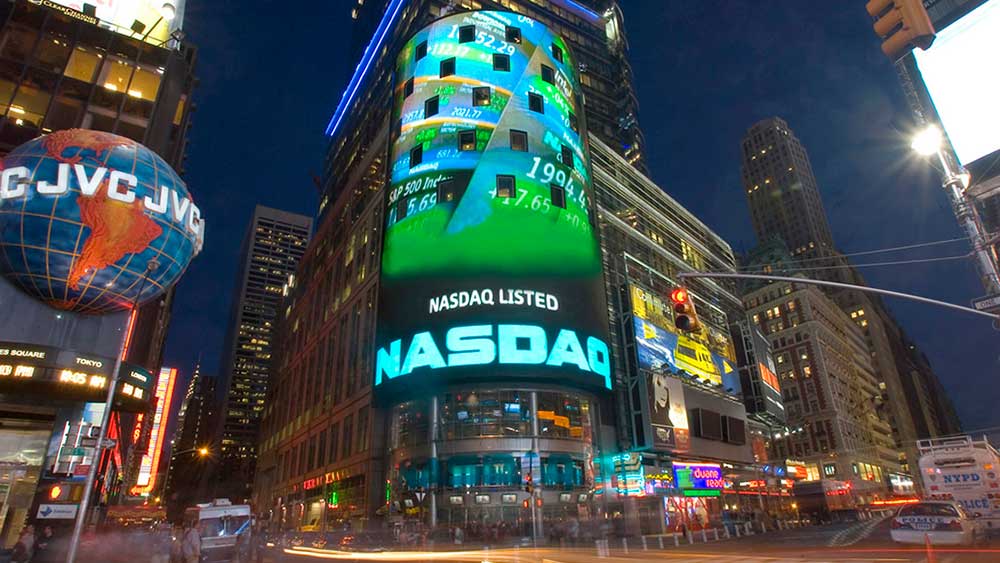 After souring 3.1% Friday, the Nasdaq composite reclaimed the 14,000 level Monday, ending with a gain of 3.4%. Several high-profile technology stocks scored gains of at least 7% in the Nasdaq 100, including Netflix (NFLX), Tesla (TSLA), Lucid (LCID) and airbnb (ABNB). Tesla stock and Netflix stock both got upgrades.


The Invesco QQQ Trust (QQQ) rallied 3.2%, but the ETF is still below its 200-day moving average, a potential resistance level to watch. Tesla stock was strong after Credit Suisse upgraded the EV leader to outperform from neutral, while maintaining a price target of 1,025.

Breadth improved quite a bit on the Nasdaq, with advancing stocks beating decliners by more than 4-t0-1. The ratio was more than 5-to-1 on the NYSE.

Apple’s relative strength line is near highs even with Apple about 5% off its high. That’s a sign of how well Apple stock is holding up vs. the S&P 500 index. In a strong market, Apple stock would be buyable right now.

But the Dow Jones Industrials Average couldn’t keep up with the Nasdaq indexes, closing with a gain of just over 1%. Buyers flocked to Boeing stock after Qatar Airways said it agreed to purchase up to 50 of Boeing’s new 777X freighter jet planes.

The stock market is still grappling with what effect higher interest rates will have on corporate earnings and the overall economy. Last week, the Federal Reserve signaled it’s likely to raise the federal funds rate next month. Traders now think the Fed could hike rates five separate times this year. The 10-year Treasury yield was mostly unchanged around 1.78%.

The S&P 500 climbed above its 200-day line, rising 1.9%, helped by strength in solar stocks like Enphase Energy (ENPH) and SolarEdge (SEDG). But after sharp pullbacks, ENPH and SEDG are risky buys at current levels because of overhead supply issues. Many other top stocks find themselves in this position as well.

Netflix stock jumped nearly 11%, helped by a Citigroup upgrade to buy from neutral.

Advanced Micro Devices (AMD) jumped back above its 200-day moving average ahead of its earnings report Tuesday after the close. It’s one of several high-profile technology stocks set to report earnings this week, along with Google parent Alphabet (GOOGL), Qualcomm (QCOM), Facebook (FB), Amazon and fortinet (FTNT).

Atkore (ATKR) was a standout performer in the MarketSmith Growth 250, up more than 10%, after reporting strong earnings. Atkore is trying to get back above its 50-day moving average, but the stock backed off highs in late trading.

Chip-equipment firm KLA Corp, (KLAC) made more progress from its 200-day line, up 5%, after reporting another quarter of accelerating earnings and sales growth late last week.

MarketSmith: Research, Charts, Data And Coaching All In One Place

From the cold in the Alps, migrants find warmth and comfort

Westpac will increase variable mortgage rates by 0.5 percent, in line with the RBA’s rate hike